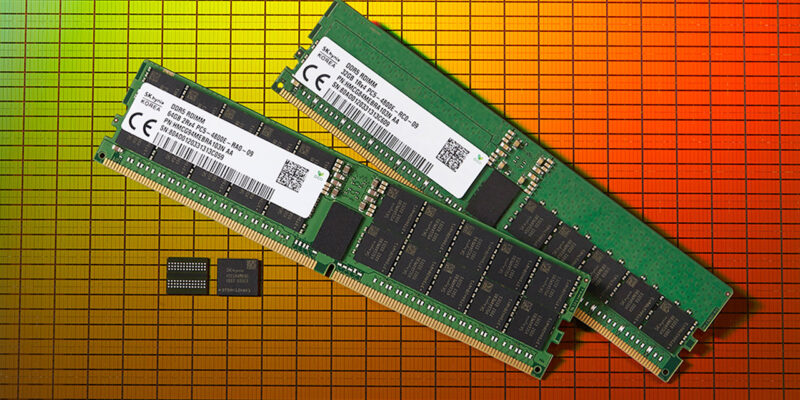 There’s been a lot of talk about DDR5 DRAM and EUV technologies for years now. But multiple delays for both technologies have kept these mainly in the headlines and not in many actual products. That’s why it certainly comes as a welcome surprise that memory manufacturers are still gearing up to use these technologies despite the challenges of the global pandemic over the past year and a half. SK Hynix, one of the world’s largest memory manufacturers, announced today that it’s ramping production for DDR5 DRAM.

SK Hynix expects its DDR5 production to ramp in the coming months, and its goal is likely to have supply ready for the launch of Intel’s Alder Lake CPU lineup this fall. As for the EUV implementation, SK Hynix said that the new manufacturing process has improved wafer productivity by 25%. It stated that EUV will allow for energy efficiency improvements to existing DDR4 products compared to previous generations by as much as 20%.

DRAM generations last for years and need to mature

DDR5 offers a range of benefits over the current DDR4 spec, including doubled capacities, much higher frequencies, and security improvements like ECC to name a few. For gaming, the preliminary DDR5 models will likely produce more system latency than DDR4, but design improvements will eventually surpass the older standard. DDR5 will immediately benefit professionals and creators who can use the higher capacities and frequencies to great effect. We PC owners will of course get better performance with time as developers begin to design games with the DDR5 spec in mind, but you won’t need to worry about missing out on big performance differences for years to come.

All in all, these are two big milestones for the company in the overall push to improve technology and energy efficiency. Based on the outrageous new laws banning prebuilt gaming PCs in different US states, I guess we’ll need all of the improvements we can get. 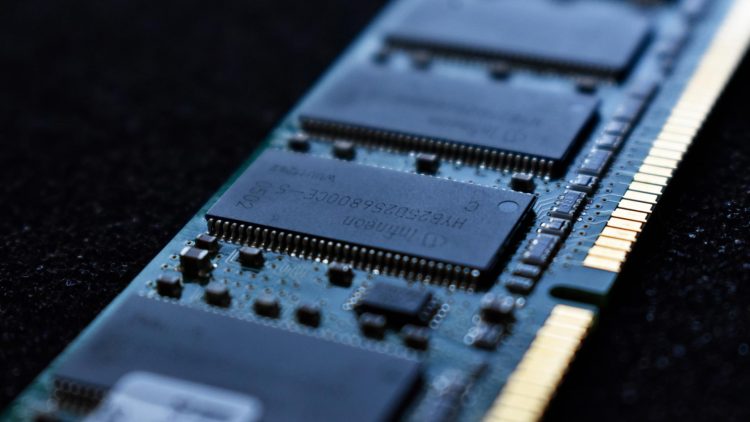