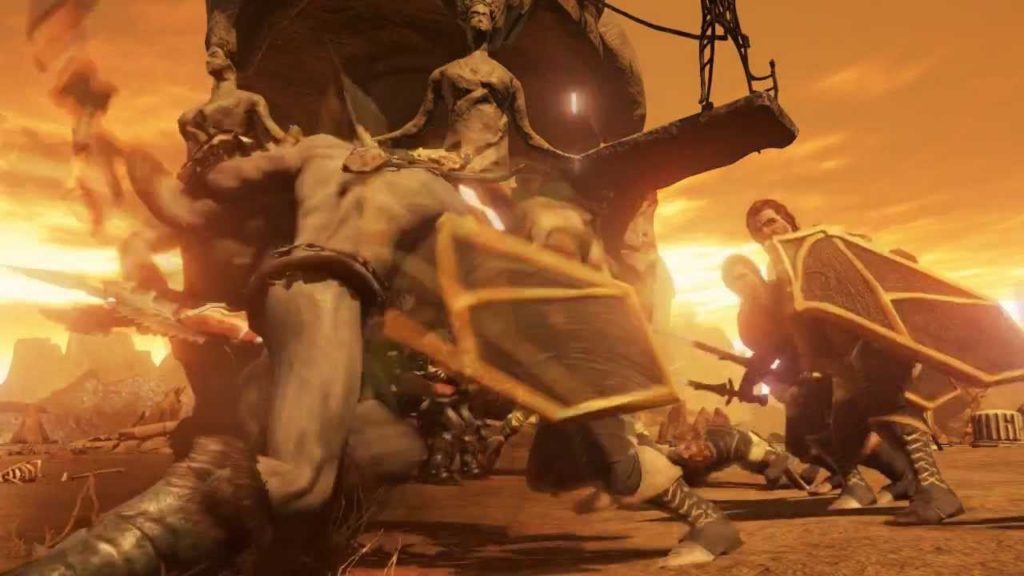 8-Bit Studio launched a Kickstarter back in June for a new MOBA called Skara: The Blade Remains which focused heavily on the combat. Sadly the Kickstarter didn’t make it but the team did find the funds to carry on with development.

Today they released a new gameplay video which shows six more months of development work and it’s come on leaps and bounds compared to the previous gameplay video release. 8-Bit say they’re still working on improving the combat but feel they are getting close to completing the combat balancing and speed.

When the game is complete it will be a free to play and players have complete control over the combat, button mashing won’t help, it’s about skill.

This new video shows two Skara races, the Durno and the Khärn, meet to fight it out in the Zem Moorlands Arena.

More information on the game can be found on the official website.

DayZ Standalone controls to get you started – A quickie guide