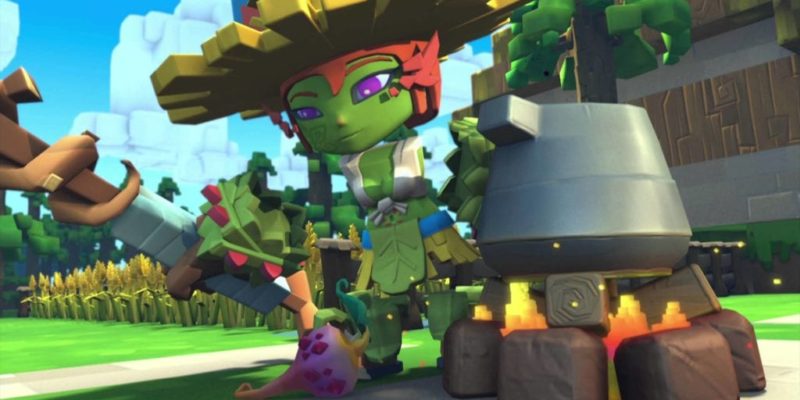 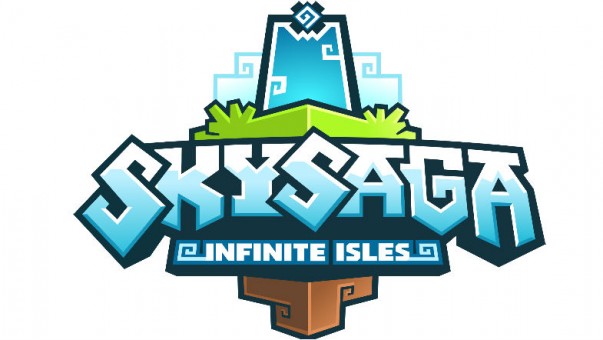 It’s another blocky voxel building/crafting game but SkySaga: Infinite Isles will offer quite a few extras.

Blitz Games bit the dust last year, and Dizzy Returns didn’t make its Kickstarter goal, but the Oliver twins are back with their new studio Radiant Worlds and SkySaga: Infinite Isles. Teaming up with Korean publisher Smilegate, this crafting/adventure/building game will be free to play with microtransactions.

At first glance it looks like another Minecraft clone but there’s a little more under the hood. Players will start with their own home base where they can craft and create, but by entering a portal they can then embark on adventures on the Infinite Isles which are procedurally generated islands with quest objectives and different enemies to fight. While out on adventures players can collect Keystones which when returned to their home can be joined to open up more quests.

The game’s system will generate new quests every day by using a rule set with castles, houses and more all being created to fill these adventure zones. As there are adventures, there’s also an obligatory levelling-up system which will impact skills such as blacksmithing and mining.

This is not only a PvE game , PvP arenas are also being added so players can test out their crafted creations against others.

“I’ve been making games for over 30 years and have seen just about everything going, but I’ve never been as excited about a game as I am about SkySaga,” Philip Oliver said.

The official website is now up and running and an alpha test is due to kick off early next year. It could be worth a look even if the words “free to play” send shivers down your spine.