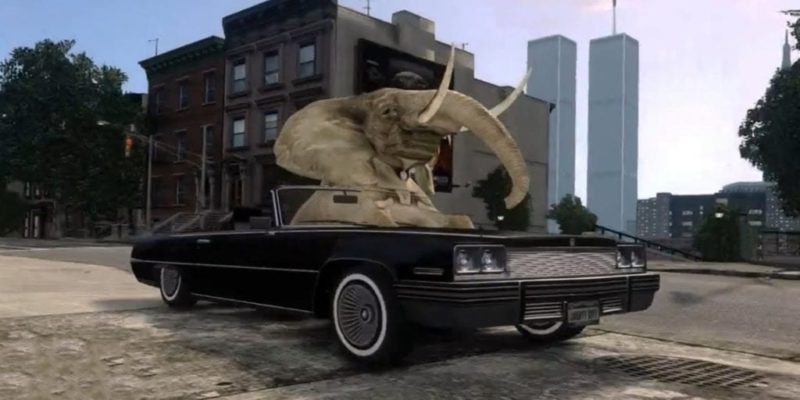 This isn’t Triad Wars, because there aren’t any screenshots of that.

The silence around Sleeping Dogs: Triad Wars is due to information about the game being “tightly controlled” at present, according to a United Front Games community spokesperson. While answering questions about the Sleeping Dogs: Definitive Edition (more on that shortly,) the community rep addressed queries about Triad Wars.

Here’s what they had to say:

“I know you’re all hoping I’ll have an update on Triad Wars for you, but just to manage expectations – I don’t have any information about it myself at present as information about it is being tightly controlled (even internally) … Suffice to say that it’s being worked [on] and that the Definitive Edition hasn’t impacted it’s development in any way.”

United Front Games confirmed the existence of a game called Triad Wars set in the Sleeping Dogs universe back in October of 2013. Since then, there’s been barely a word about the title (to the extent that we still don’t really know what type of game it might be.)

Meanwhile, of course, the Sleeping Dogs: Definitive Edition will be released on 10 October. As Tim noted in his news piece about the game, the PC version of Sleeping Dogs was already pretty “remastered” in comparison to its console counterparts (HD textures, 1080p and all that.)

According to the same community representative, the Definitive Edition will have tweaked difficulty (counter timing windows are given as an example, though it’s not stated whether they’ll be longer or shorter) and has received changes to “the camera, vehicles and physics.” 1080p is mentioned again, which isn’t really of relevance to the PC version and it’s stated that the game will now have volumetric fog and longer draw distances. The PC release probably already had the latter, but I’m not sure about the fog.

It’s also confirmed that Sleeping Dogs: Definitive Edition won’t be coming with any kind of mod tools. That’s kind of a shame, given what the GTA IV modding community comes up with.

Is the PC GTA 5 delay justified? Will you buy it? What’s your opinion?