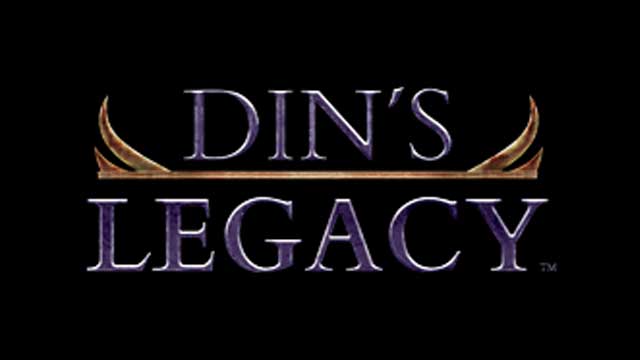 Soldak Entertainment is back with a new ARPG called Din’s Legacy.

Soldak has created some great games such as Zombasite and Drox Operative, and their latest Din’s Legacy is due for release in Q4 2018. The game is described as follows and some of this may be familiar if you’ve played Zombasite.

During the Orc Schism, the entire Orc race was violently split into Dark Orcs, Zombielords, and the Mutated. The Mutated are tainted with Orc blood, a zombie parasite, and necromancer magic. This makes people seriously mistrust and even fear them. The fact that they slowly mutate over time makes it even worse. Who is going to trust you when you grow horns overnight?

Despite all of this, the Mutated are actually more closely related to the Elves, both their behavior and physically. They want to prove this to the world, but they are facing a tremendous uphill battle.

The trickster god Din was intrigued by their chaotic mutations and burning desire to prove themselves to the world. Always in need of champions, he made a pact with the Mutated. Each volunteer would become one of his champions trying to save the world wherever Din sends them. In return, each time they die in his service he resurrects them to continue their service.

Information is a little scare at the moment but keep an eye on the official site.