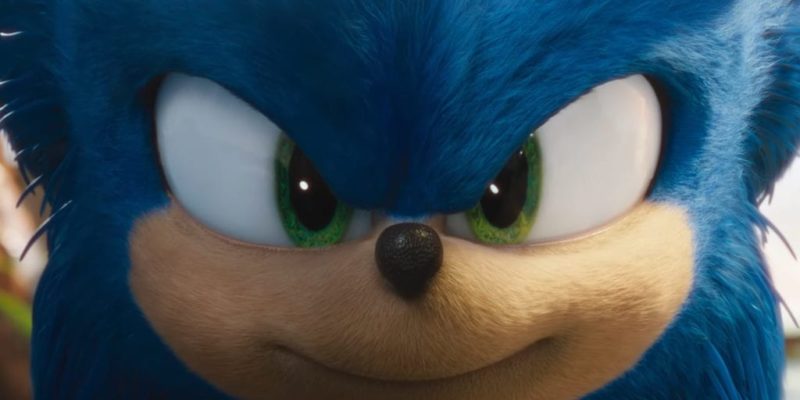 Back in May the first trailer for Paramount Studios’ Sonic the Hedgehog movie was released to the sound of an audible splat. A wave of backlash at the blue furball’s lanky limbs and horrifyingly human teeth rippled throughout the internet. It was bad. As the memes began piling up, the film’s director Jeff Fowler took up a cause to redesign the ‘hog. Six months later, and past the original release date of November 8, Sonic has a new look. And you know what? It’s way past cool.

What a difference six months can make. No longer the weird, blue abomination that struck fear into the hearts of children and elderly alike, Sonic looks like, well, Sonic. The large head and green eyes, the white gloves juxtaposing with the bright, red sneakers, Sonic looks exactly how we’d imagine his CGI form to be. It’s a spectacular leap from where we were back in May: 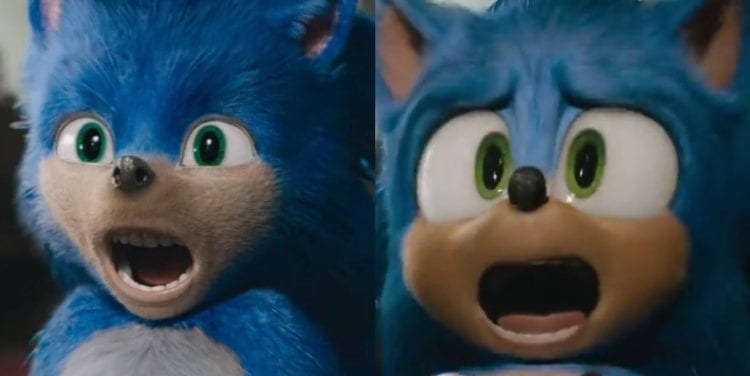 Hell, even Jim Carrey as the abominable Dr. Robotnik looks great in the trailer. Carrey shines as Sonic’s adversary, offering an appropriate mix of obsessive menace along with the actor’s usual penchant for slapstick. 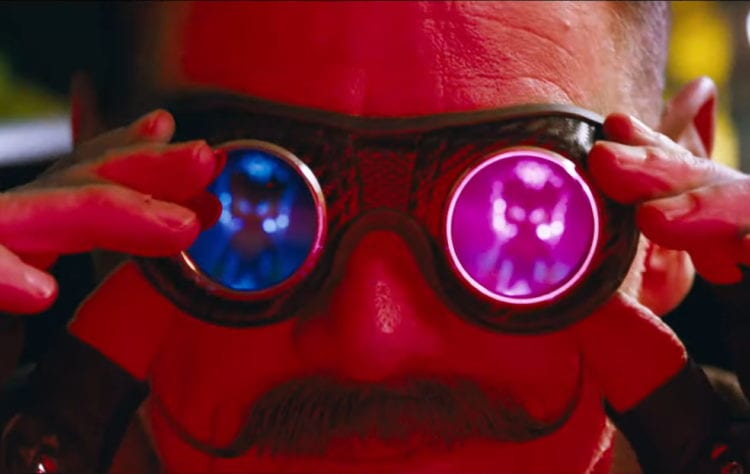 Get a load of this!

The trailer provides more than Sonic’s new looks. More scenes have been added, showing off a charm and personality lacking from the original trailer. Exchanging “Gangsta’s Paradise” for “Blitzkrieg Bop” certainly helps. We also see Sonic playing baseball against himself, reading The Flash comics, wearing various “disguises,” and being generally unimpressed by mid-state tourist attractions.

It really is the glow-up of the year. The whole trailer oozes charisma, and Sonic is just adorable. And for you Sonic fans out there, try and spot all the references. 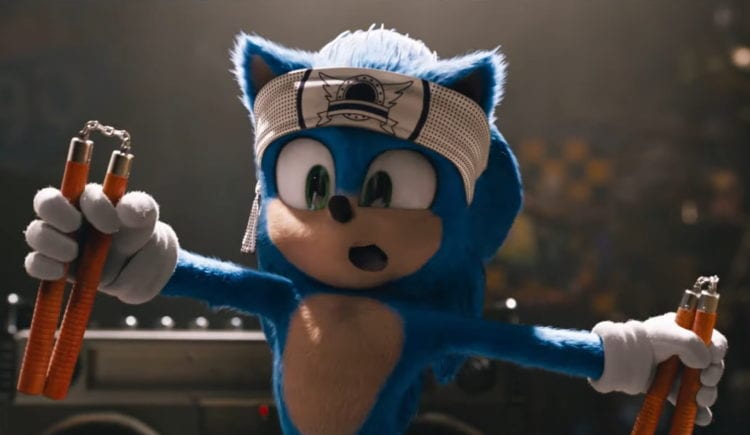 The Sonic logo on the bandanna is a freebie.

Naturally, we hope the redesign didn’t come at too great a cost. While Sonic himself is as close to perfect as we can get for the film, it did take six months of work for the animation team. Hopefully the people who called for the changes actually go see the film now.

Regardless, Fowler seems more than happy with the changes, thanking the fans for their “patience and support.” Well, the fans certainly seem pleased. The new trailer has more than 4 million views as of this morning.

Today is the DAY! Could not be more excited to share our new Sonic with you. THANK YOU for your patience and support. This wouldn't have been possible without the fans. #SonicMovie

Sonic the Hedgehog speeds into theaters on its new release date of February 14, 2020. Check out the official poster below: 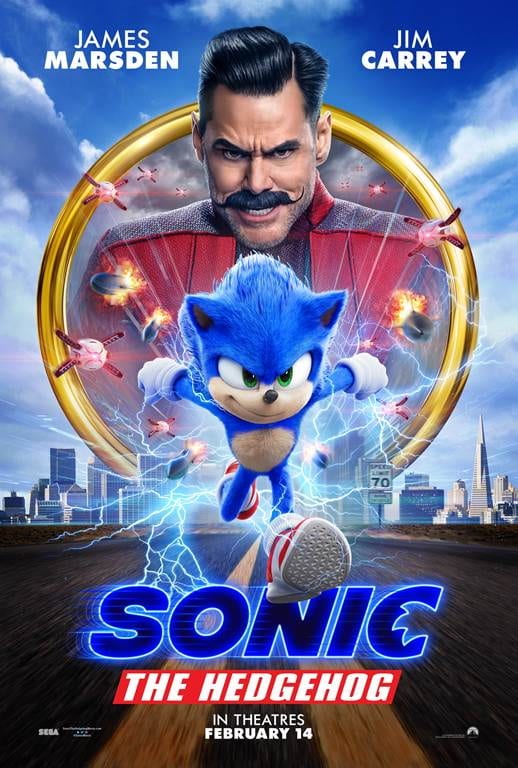 Red Dead Redemption 2 PC review – Running into and from trouble