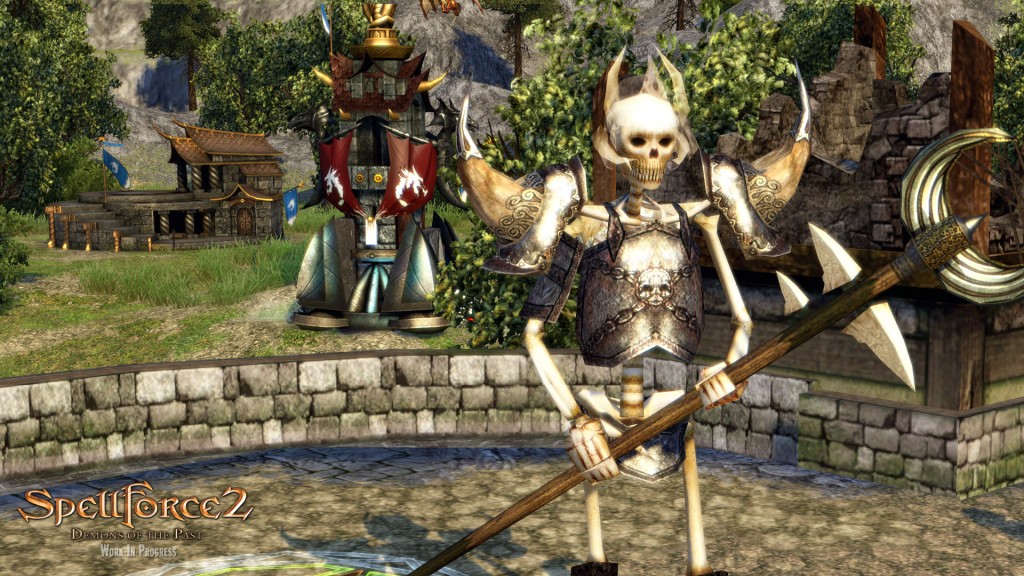 Spellforce 2 – Demons of the Past was supposed to be out this month but Nordic Games has decided to delay the release.

The final part of the Spellforce 2 series will not be released until 16 January. According to Nordic games this is so the singe player and multiplayer modes can be released at the same time.

“We had the choice to either release the single player part first, then follow-up with the new multiplayer modes later, or release it all in one go. We opted for the latter,” said Gennaro Giani, Localization and Production Manager at Nordic Games. “Of course, this was not an easy decision to make, but it reflects our uncompromising standards when it comes delivering a comprehensive gaming experience to every fan/gamer out there.”

Demons of the Past comes with five new maps, co-op play,  and continues the story of the previous expansion Faith in Destiny.