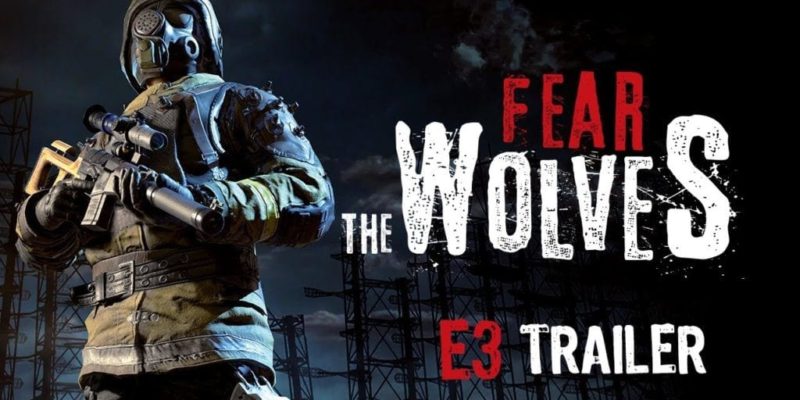 The battle royale title Fear the Wolves from Vostok Games will be hitting Early Access this summer. Ahead of an E3 appearance, the team has released a new trailer.

The game takes the familiar battle royale formula and drops players into a radioactive wasteland to duke it out. Players have to deal with mutated lifeforms and radioactive zones while making their way to an extraction chopper. The game’s first creatures revealed are unsurprisingly wolves who can not only finish you off but also rather weirdly drain your ammo.

Although this is yet another battle royale title, it may be different enough with its edgy theme, weird anomalies, radiation, and scavenging around gear to protect from the worsening radiation for it to stand out. We shall see.