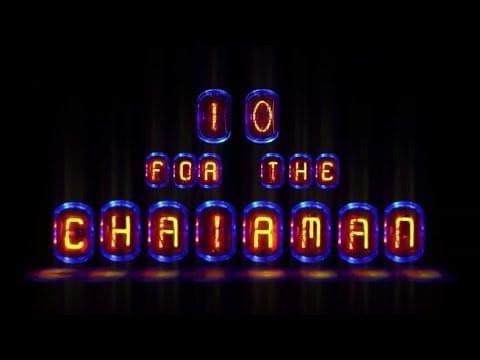 As the Dogfighting Module release looms, backers of Star Citizen have helped Cloud Imperium reach the milestone of $41 million.

This latest goal is an important one for the development team as it greenlights the R&D for procedural generation which will allow the team to create planets for players to populate which can be expanded upon in the future enhancing the whole Star Citizen universe.

Coming up at $42 million is the following:

I know that I am super excited about the towel in the hangar. I may not be able to open the hangar doors but I will be able to at least dry my fish off with a towel.

Finally, you can watch the latest “10 for the Chairman” video where Chris answers more questions.