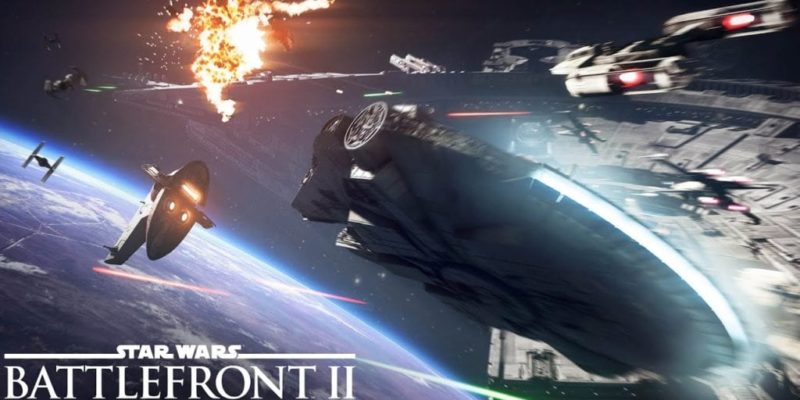 Space combat in the new game will have improved controls and features role-based team play with a new class-based system. Players will be able to take part in battles set across different locations from all three cinematic Star Wars eras.

More of the Starfighter Assault will be shown at Gamescom next week on August 21 at 9:30am PDT/6:30pm CET via ea.com. Players will be shown dogfighting on the Fondor: Imperial Shipyard map and more hero ships will also be revealed at the event.