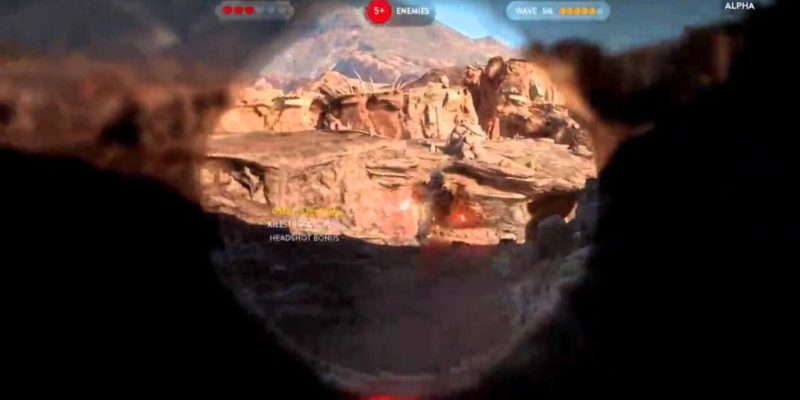 Much of the footage for Star Wars Battlefront that appeared at E3 was for the console versions of the game which is not ideal if your’re a PC gamer.

Today EA has released some more footage of the co-op gameplay but this time the action was shot from the PC version. The video is not massively long but it does show action from Tatooine and it’s looking pretty damn tasty.

By Dillon Bantel4 hours ago
News