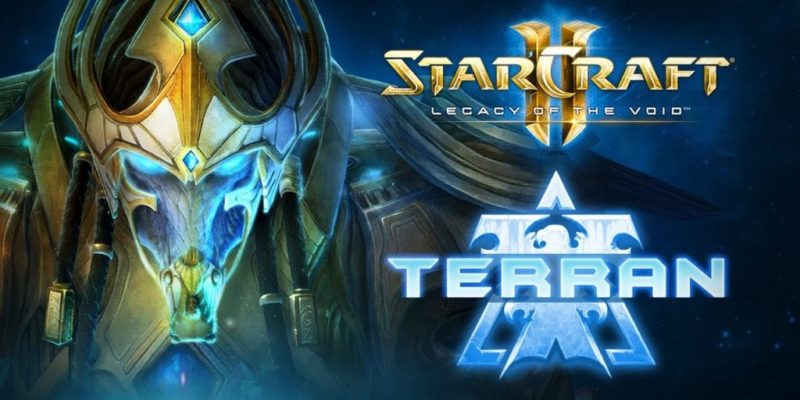 The latest developer update primes players for changes before a beta drops.

StarCraft 2: Legacy of the Void  was shown at BlizzCon a couple of weeks ago and the developers have posted an update which highlights some of the changes players can expect to see once the game is released or even hits beta.

Numerous changes are planned including encouraging players to spread out their bases with resource changes, addressing concerns over Protoss being “nerfed”, new unit count, and unit changes. Some of the unit changes they are looking to address include:

It’s still very early days for the game and a lot will changes based on feedback from the community. The post goes on:

“In our internal pre-alpha build, we’re already exploring completely different changes, making tweaks to existing things, adding/removing units and abilities, and so on. We’d like to point out once more that our current focus is not on specific changes that make or break a race, but how the game as a whole is functioning. The best time for that is during the Beta. Right now, it’s just not possible to make calls on individual changes without seeing what the game as a whole will look like.”

Makes perfect sense to us, they need to see the whole game in action before making a final decision on any specific changes. The full post can be found here.

Plowing Down the Hours: Farming Simulator 2015 Review for PC