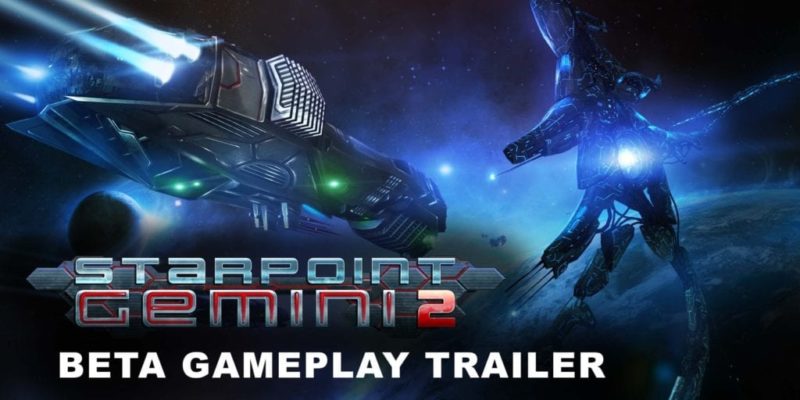 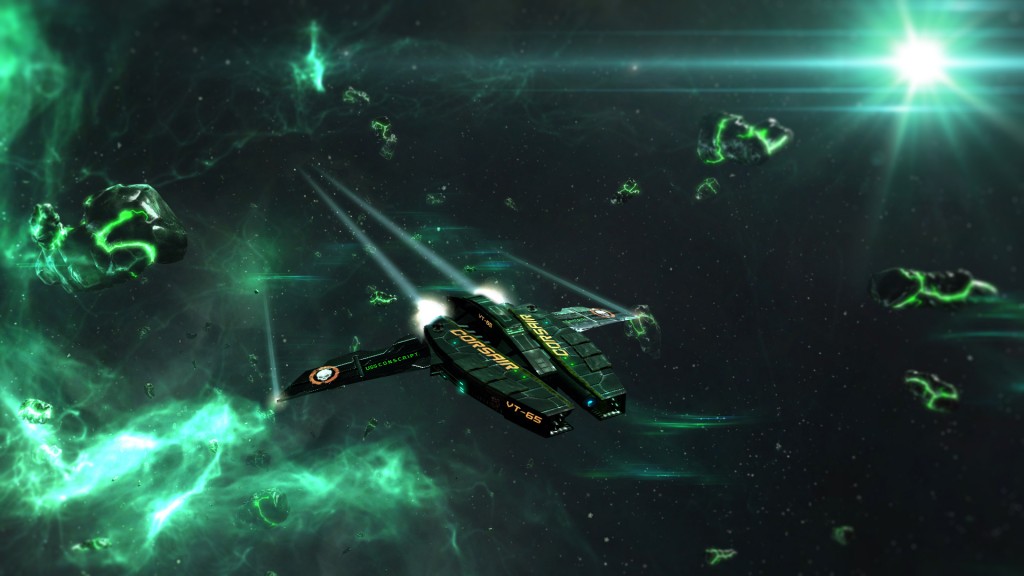 The latest beta update to the Early Access Starpoint Gemini 2 is a fine one for traders, as it makes buying and selling a bit more viable than before. Back when I previewed the game in an earlier incarnation, the trading aspects weren’t really in place. Now, v0.7019 sounds like it’s made that more of an option.

Here are some of the larger changes made to Starpoint Gemini 2 over recent weeks:

And here’s the full changelist for the new update:

Plus a couple more added in an edit:

There’s a new trailer too, in case you don’t know what Starpoint Gemini 2 really is (a third-person space exploration and trading RPG … thing.)