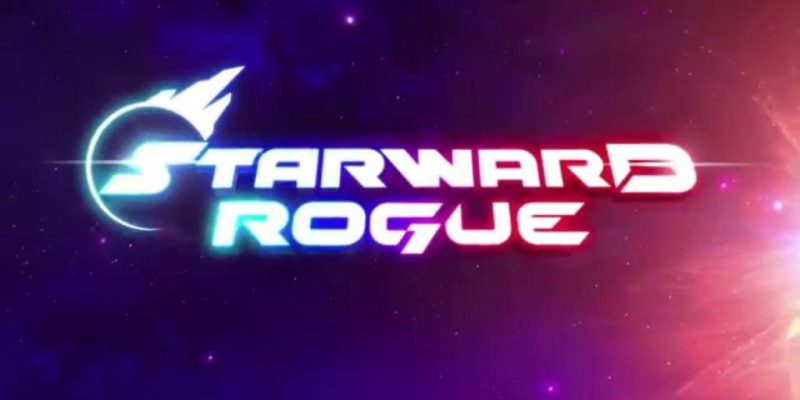 A double-dose of Arcen news, as the studio releases a new game (Starward Rogue) out of nowhere and makes a prior title (Bionic Dues) free for 24 hours.

Bionic Dues can be claimed at the Humble Store (in either DRM-free form, or as a Steam key), and comes with an additional 15% off coupon for Starward Rogue.

As far as I know, this game has had no promotional, pre-release hype whatsoever. In fact, I don’t think Arcen have even talked about it to the wider world until today’s release announcement. Here’s what Arcen’s Chris Park has to say about it:

“Starward Rogue is a passion project designed not just by myself but by a team of other hardcore fans of this subgenre. We have several thousand hours in similar games, and we wanted to do something excitingly new without being completely alien. We had a very tight timeline, so as far as the rest of the world is concerned this game is coming out of nowhere … hopefully you enjoy it as well as we do!”

As the word ‘Rogue’ appearing in the title would suggest, this game is a top-down Roguelite. You can read the bullet-point feature list on the game’s official page over in this direction, but it looks to have a touch of ‘bullet hell’ about it too. Plus there’s an android named Rodney, who narrates this very trailer …