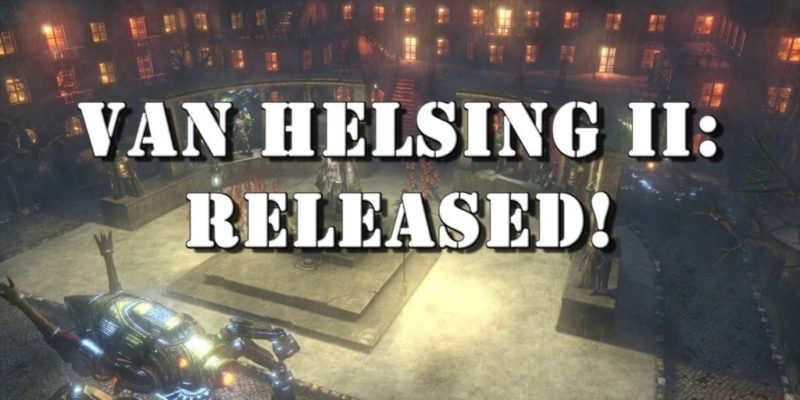 The steampunk action-RPG is back

The wait is finally over. Exactly a year after the release of the first game, The Incredible Adventures of Van Helsing II is officially out for $14.99 on Steam, bringing back the marvelous steampunk world of Borgovia filled with supernatural foes and creatures of weird science. Fellow Hunters, we are at war! The gothic metropolis of weird science is on the brink of destruction as chaos rules the streets and a new enemy plots revenge. It’s time to enter the dark side of Borgova and the forbidden wilderness, but beware: you are not the only one behind a mask.