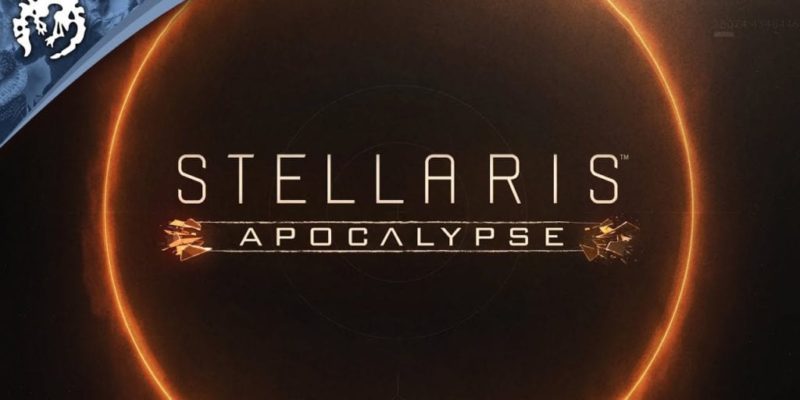 Paradox’ Stellaris will be getting a new full expansion and it will be released in the not too distant future.

In this latest content update tot he the rather good 4X strategy, Paradox will be adding the ability to destroy entire enemy planets with new military options, new civic paths, Space Marauders, and new challenges. As well as the planet-destroying weaponry in this expansion, the main game will also be getting some free updates too.

Vampyr getting behind the scenes web series