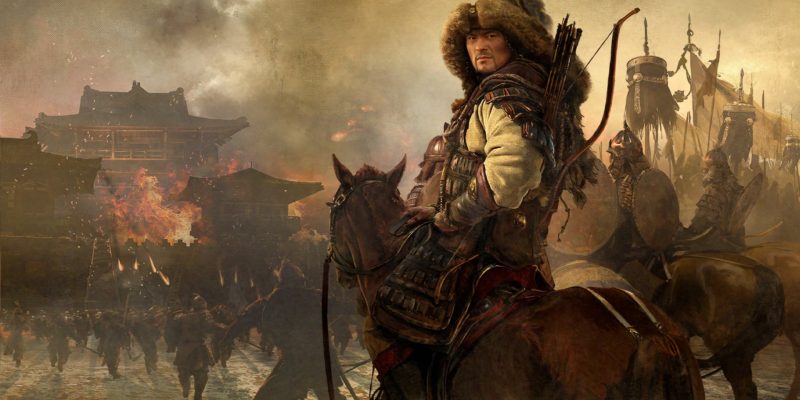 Stronghold: Warlords, a real-time strategy (RTS) game from FireFly Studios, has recently released. It has several, uh, warlords that you can encounter on the map. Although controlled by the AI, they aren’t necessarily the actual AI opponent you’re fighting against. Here’s our Stronghold: Warlords guide to help you obtain perks and upgrades using military force or Diplomacy Points.

Note: You can also take a look at our Stronghold: Warlords beginner’s guide with several general gameplay tips.

Stronghold: Warlords guide – The perks and upgrades for the warlords you encounter

Unlike RTS games that offer a fairly straightforward approach (it’s just you versus an opponent), Stronghold: Warlords tries a unique twist with the neutral warlords on the field. They have their own tiny keeps, a small cadre of guards, and they don’t leave their spots. You can either take them out by force (military) or gain their favor peacefully (diplomacy).

This one requires you to bring your units straight to a warlord’s keep, eliminate his guards, then whittle down his health. Once the warlord’s health has been depleted, he’ll bend the knee. Have an infantry unit move next to him to make him fully submit.

Warlords are quite strong in combat, so you can expect some of your low and mid-tier melee units to get whomped. Ranged units, meanwhile, don’t need to worry about getting hit. Unfortunately, they also do very little damage to your target. Oh, and cavalry units can’t climb the keep’s stairs to reach the warlord.

Note: Your actual opponent in a Stronghold: Warlords match will still try to bring hostile units in an attempt to claim the neutral/allied warlord from you. 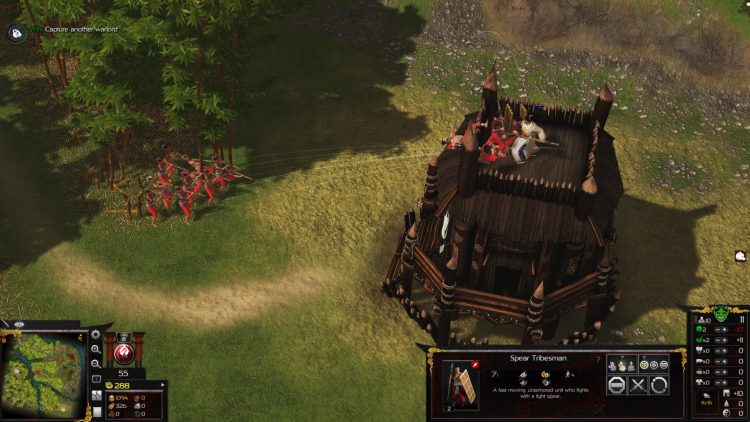 Another method to get a warlord to offer his fealty is by using Diplomacy Points. These are generated as time goes on, but you can speed up your acquisition by constructing Consulate and Embassy buildings.

Now, if you click on the warlords panel and select a particular target, you can assign Diplomacy Points you’ve amassed. Once you reach the requirement, you can demand the warlord’s obedience. This will lead to a progress bar that takes some time to finish.

Note: Keep in mind, however, that the AI can also use its Diplomacy Points to counteract your progress. Likewise, if the match has already started, then the action will continue in real-time even if you have this panel opened. 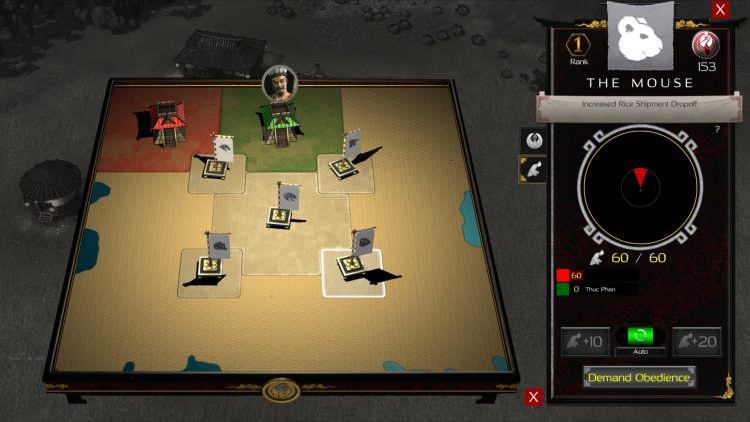 Types of warlords: Perks and leveling them up

In Stronghold: Warlords‘ campaign, the types of warlords you find are pre-assigned. In skirmish matches, however, you can freely change them into the ones that you prefer.

Take note of the challenges you might face since certain warlords might be tougher to defeat with a military force, but they’re pushovers if you use Diplomacy Points. The opposite also applies in that they’re less likely to be swayed via diplomatic means, so you’ll just have to smack them around. To be fair, the military option tends to be more manageable since it doesn’t make you check an entirely different screen while you’re watching the AI’s moves. 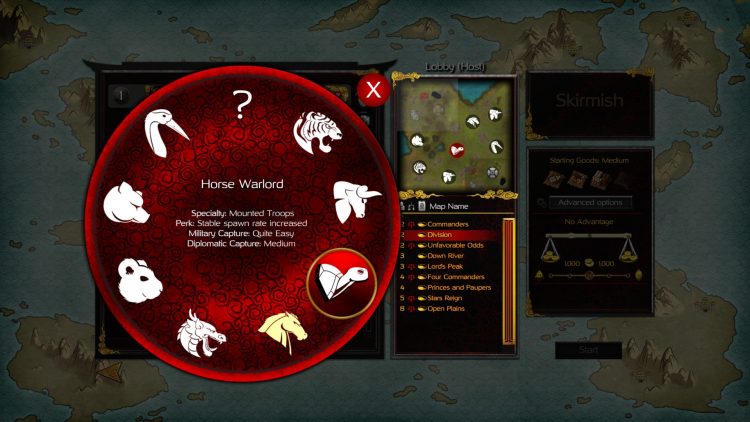 Of course, let’s not forget the actual bonuses provided by warlords you once you’ve demanded their obedience. You’ll use Diplomacy Points here, too, and doing so allows you to activate their specialties or level them up.

Note: At certain levels, you may choose to upgrade a warlord’s castle to make it more defensible against possible enemy counterattacks. 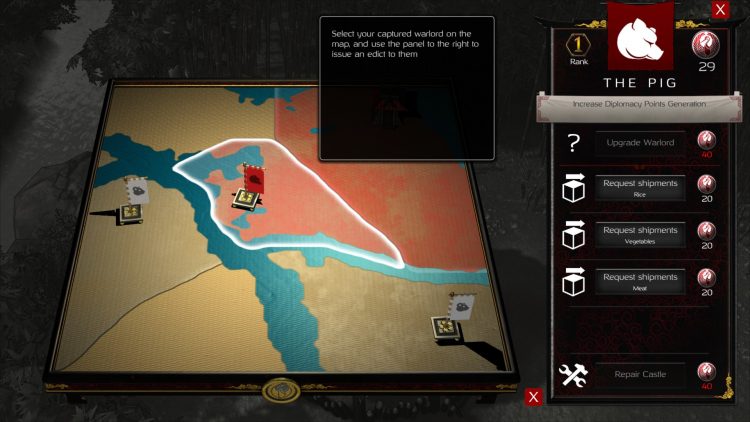 Stronghold: Warlords is available via Steam. You can also take a look at our beginner’s guide and general gameplay tips.