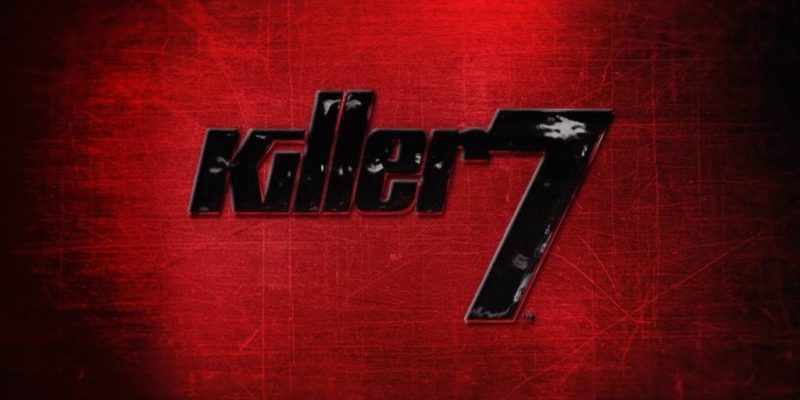 Announced at MomoCon today, the cult classic Killer7 from Grasshopper Manufacture and SUDA51 will be coming to Steam this autumn.

The action adventure was released thirteen years ago in 2005 and was SUDA51’s first game to be released outside of Japan. The Steam page has already been pushed live, it’s being optimised for PC, and it’s being published by NIS Ameria. If you missed it the first time, here are the details and trailer released today.

Dive into a dark world of underground assassins in a tale of revenge as Harman Smith, a man who manifests 7 deadly personalities into the real world, known as the killer7. Take control of this distinct murderers’ row as they hunt down the sinister Kun Lan, to stop his plan of world dominance, and end his organization of deadly suicide bombers known as “Heaven Smile.”

killer7 chronicles the connection between two men whose intertwined path develop into a compelling tale of revenge and altering personas, propelling players into the consciousness of one man, Harman Smith and his seven different personalities.