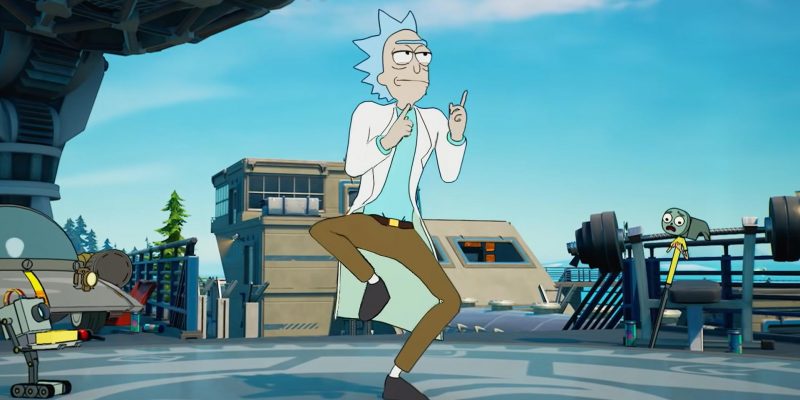 Fortnite Season 7 has brought a range of new content to the battle royale. This includes the ability to fly UFOs, get your hands on loot from cosmic chests, and more. As always, a new season means a brand new battle pass has debuted. The pass features numerous new rewards such as skins, pickaxes, and emotes. Also, Fortnite Season 7 has some well known characters included in the battle pass which are none other than Superman and Rick Sanchez.

To unlock Rick Sanchez you’ll need to reach the final tier of the Battle Pass. While that will take a while for most players to reach, there is a silver lining. Thanks to the new Battle Stars progression system, you’ll be able to buy Rick Sanchez first from the final tier level if you wish. The skin costs nine Battle Stars to unlock, so you will need to budget appropriately upon reaching level 90. [Updated on June 12 at 9 PM ET – Skins must be unlocked as the final item in each tier, making Rick Sanchez still a level 100 reward. All other items can be unlocked in any order of the respective tier.]

In addition, the Hammer Morty pickaxe costs seven stars and the Butter Robot Back Bling cost six stars. To access his weapon wrap, you will have to pay five stars and a further six stars for the glider. With Rick Sanchez being essentially a level 100 skin, it is understandable that each cosmetic comes at a cost. 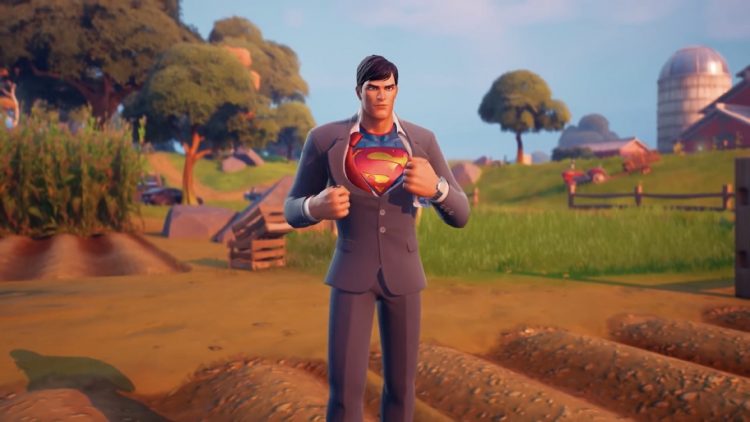 Superman is the latest superhero to join Fortnite. Unfortunately, fans will have to wait a while longer to unlock him. Superman and his cosmetics are locked behind a countdown timer, meaning he can not be purchased until August 12. Once he is unlocked, you will still have to purchase his 11 cosmetics using battle stars. Thankfully, you should have plenty of battle stars racked up by then.

The Fortnite battle pass already features crossovers with Superman and Rick Sanchez. It will be interesting to see if Epic Game has any other crossovers planned for later this season.

Where to find Mending Machines in Fortnite and complete the challenge