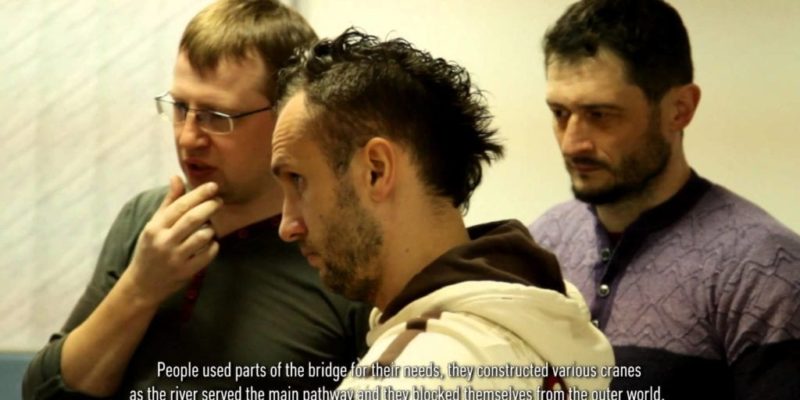 Vostok games has been busy closed beta testing their post-apocalyptic MMOFPS Survarium for many, many months now but at the end of this week it’s a free for all.

On Friday (25 April) the game will open for 24 hours allowing anyone to try out the current beta versions of the game. This version only includes team-based play mode (PvP) so don’t expect anything close to a complete game if you decide to take part.

To get involved all you need to do is head to the website on Friday, register an account and download the client. Once that’s done you can start battling other players for a very limited time. At least it will give you some idea of the game mechanics and the PvP if nothing else. If you like what you see then there are Founders Packs for sale.

In case you have no idea what Survarium is about, Project Lead Ruslan Didenko describes it as follows:

“The concept of Survarium is a next evolution step for the idea of S.T.A.L.K.E.R. we’ve been working on for the last ten years.  Survarium will go way further forcing mankind to fight for survival not only within the closed area of Chernobyl zone, but also far beyond.”

Now watch this video to find out more about the test and the game.