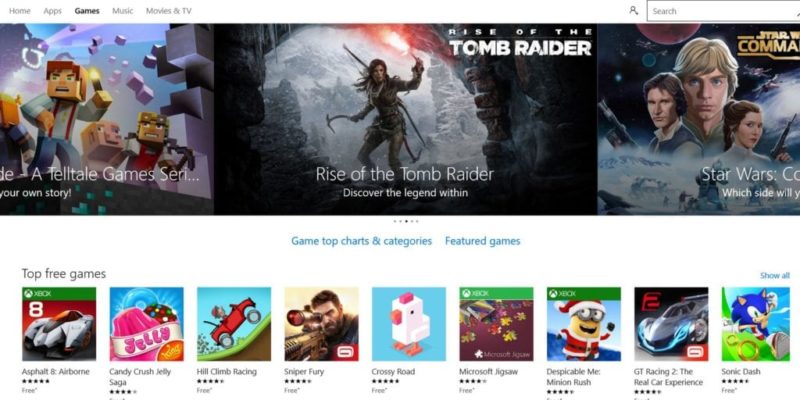 In a comment that could either be read as fully sincere, or one heavy with sarcasm, Sweeney re-tweets Microsoft’s Phil Spencer saying UWP is a “fully open eco-system” and adds “[I] look forward to thorough technical details on UWP’s planned openness at //build”. That refers to Microsoft’s upcoming developer conference event at the end of March.

I like the sound of this, and look forward to thorough technical details on UWP's planned openness at //build. https://t.co/9oitPe3DuM

This tweet generates further discussion relating to Sweeney’s fears that Win32 executables could be “buried” as Microsoft attempt to eliminate competition to the (UWP-based) Windows 10 Store.

“Not about eliminating [Win32],” he writes. “About making it so difficult to enable and deal with that they crush alternatives to Windows Store.”