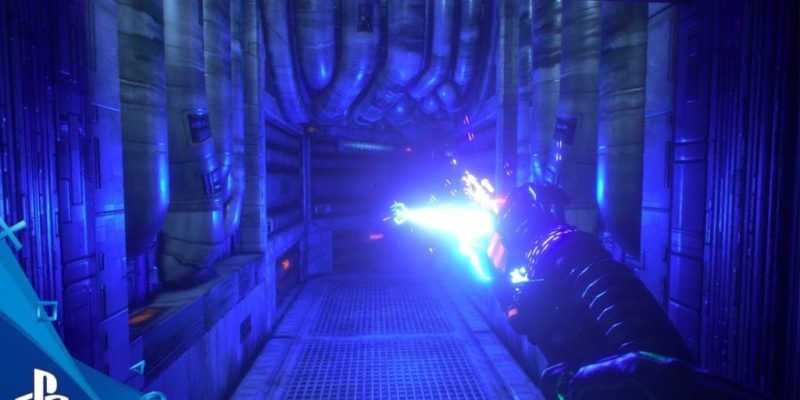 A new video for System Shock Remastered has been released to tease PS4 players.

Although this has been released for console owners to get all moist over, the footage is actually taken from a pre-alpha version on the PC. It’s a cunning ploy to make console owners think they are watching a PS4 version if they miss the small print.

The Kickstarter campaign still has seven days to run and it;s already 100k over the 900k goal. I guess gamers want System Shock. Here’s the video so just enjoy it.