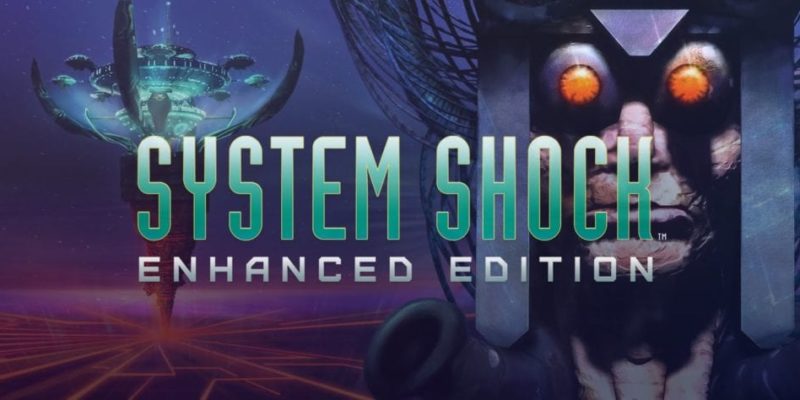 Nightdive Studios had planned on getting the System Shock remake completed by December 2017 but it now appears to have slipped.

The Kickstarter page has been updated this evening and it now reveals the game won’t make it out until Q2 of 2018. This could mean a delay of up to six months after the original planned date.

Q: What will you be releasing System Shock on?

A: Our goal is to launch on PC/Mac/Linux/XboxOne/PS4 by Q2 of 2018. Not sure if it will be a simultaneous launch, but we’ll do our best.

Frustrating news for backers and anyone looking forward to the remaster of this classic. It is a Kickstarter and backers of projects like this have come to expect delays so we shouldn’t be surprised.