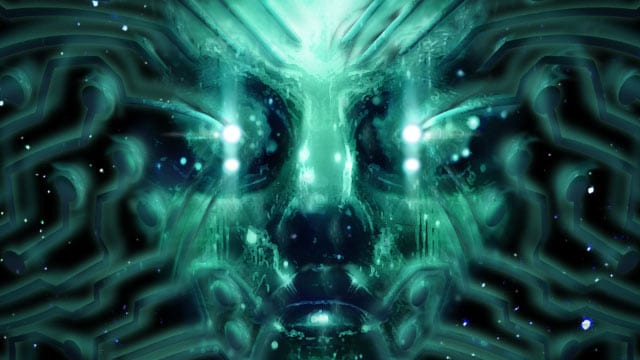 Not be confused with System Shock 3, System Shock Remastered is the reworking of the original game by Night Dive Studios and it’s heading to Kickstarter.

In March Night Dive showed some of the gameplay and it was looking pretty good but they’re going to be looking for more funding. Night Dive are wanting to keep the game “true to the classic experience” while updating the game’s interface and graphics.

The Kickstarter campaign will launch on 29 June according to the update on Facebook.

I think it’s safe to say this will get funded even if they end up looking for a stupid amount of money to get the job done. If you want it then get ready to open that wallet.

Stellaris 1.1 update detailed for May, more in June