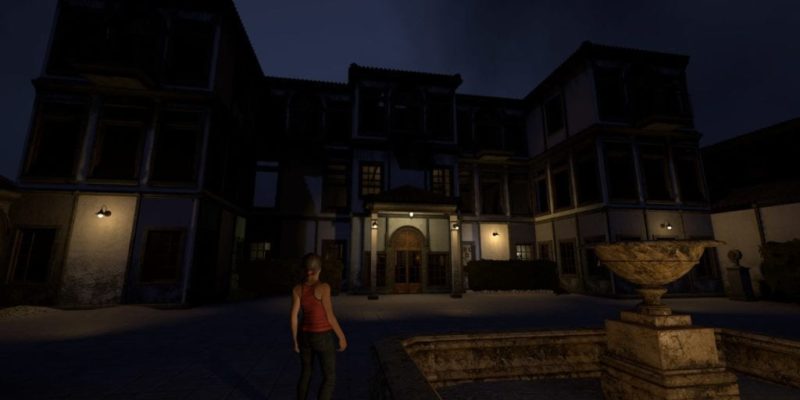 If you’re looking for a haunting experience this Halloween, then look no further than independent developer Straight Back Games’ online co-op puzzle game, The Watchers. From October 31 to November 3, a beta version of the game will be playable through Steam.

If you want free access to an eerie evening of problem-solving, then join the official Discord server of The Watchers and request a beta key in the #beta-signup channel. Each successful sign-up will receive two beta keys; the game is a two-player co-op after all. You have until 11:59 p.m. PDT on October 30 to request a key.

The truth is in there 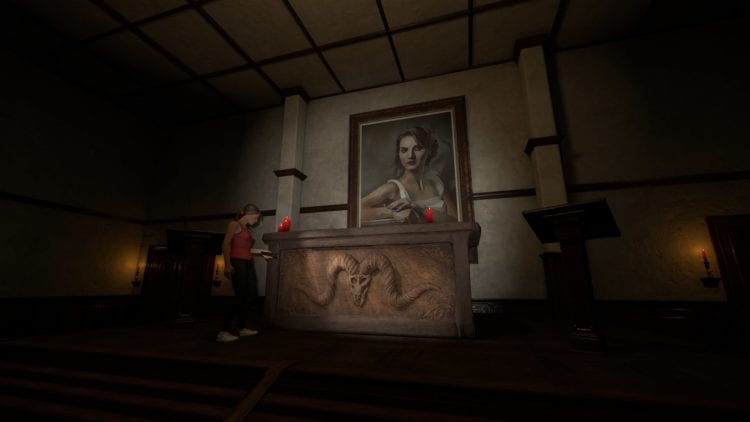 In The Watchers you will play as a twin brother and sister, Luisa and Frederico Puerta, searching for clues to the disappearance of their mother. The answers you seek are inside the abandoned headquarters of a local cult. You will need to work together to navigate the halls of the headquarters, collect objects, solve puzzles, and uncover the disturbing truth of what happened to the cult and its leader, your mother. But you need to be careful because someone, or something, is still watching.

Communication and teamwork are of the utmost importance in The Watchers. Joe Fender, one of the founding developers of Straight Back Games, described the games as, “Dark Souls difficulty but now you have someone else to blame.”

Not that you’ll be battling enemies repeatedly, but rather that The Watchers will push you to the same frustration levels as Dark Souls. The game, while in the horror genre, isn’t about frights and jump scares. Rather, the quietly chilling setting and haunting original score will keep you constantly on edge.

The Watchers has a planned release date of 2019, but we have no more details than that. For now, you can add the game to your Steam wishlist, so you’re not caught unawares when it does launch. The game will cost $5.99 for a single copy and $9.99 for a two-copy bundle.

Monkey King: Hero is Back review – Not ready for a crown