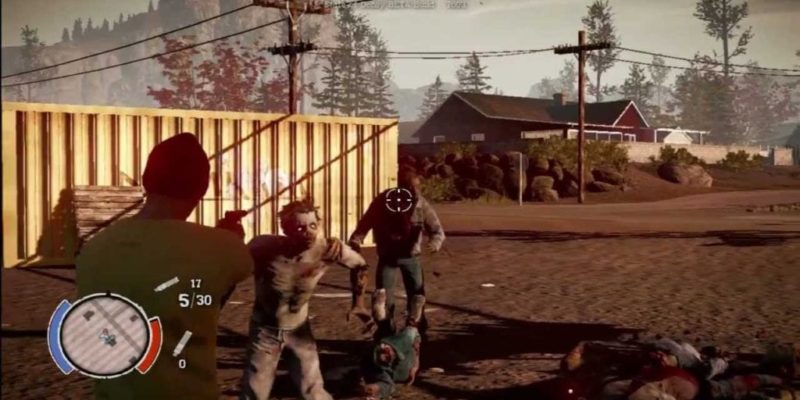 A new video featuring gameplay from Undead Labs’ zombie smasher State of Decay has been released called Tactics. The video shows a variety of weapons and movement tactics players will be able to use against the undead.

The game is due for release on the PC at some point in the future, we’re just not quite sure when.