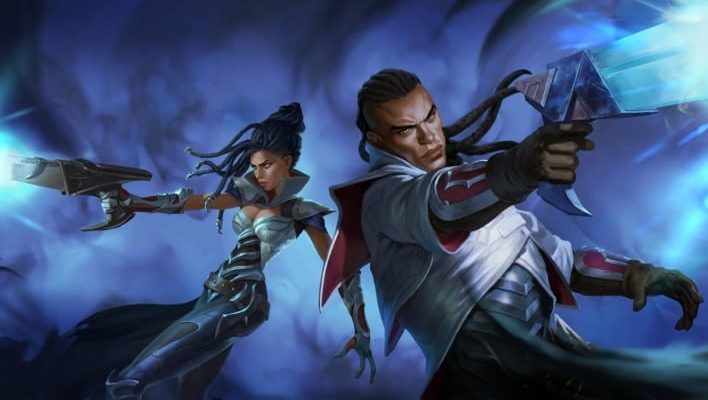 Teamfight Tactics 9.24 is out, and it sees the release of three new champions for the auto-battler: Lucian, Senna, and Amumu. The patch also includes some rebalancing to several existing champions, tweaks to a few traits, item changes, and more. Without further ado, let’s dive in!

Lucian and Senna are part of a new class called Soulbound. When you have both of them on the field and one dies, that fallen Soulbound champion turns into an untargetable spirit that continues to fight until all other Soulbound units are dead.

Unlike his first iteration in TFT, Soulbound Lucian is a Tier 4 unit with The Culling as his ability. Senna gets Piercing Darkness, which damages enemies and gives allies on-hit effects for 5 seconds. The Soulbound strategy is to prioritize Lucian as a carry while using Senna as a first-to-die front liner. Having an untargetable buff/damage machine throughout the entirety of a round can make a huge difference. 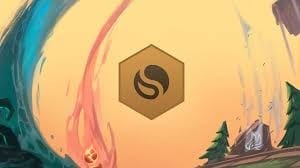 As for Amumu, he is an Inferno Warden with the ability Curse of the Sad Mummy. This ability stuns and does damage to an area around him.

Patch 9.24 also gave the HUD some welcome updates. These come in the form of experience progress being displayed, drop rates for champion tiers based on level, and Carousel/Home buttons to take you back to the champion select/your own board. Additionally, the locations of the Experience and Refresh buttons are switched to keep related elements on the interface near each other.

Teamfight Tactics’ Inferno trait now triggers on critical strikes in addition to spell damage, and more hexes (up to 3) can be lit on fire depending on the level of the set bonus. Inferno also receives a 70% compensation nerf to its bonus damage at max rank. Meanwhile, the addition of Senna necessitates the Shadow bonus change from a 2/4 set to a 3/6. Berserkers, Cloud, Electric, Light, and Ranger receive buffs as well.

As for nerfs, the mana restore from the 2nd level of Ocean bonus is down by 5. The bonus duration/health of summoned units is also lower in the early game but increased later on.

Tier 1 champions Ivern, Maokai, and Renekton have received nerfs in response to the popularity of hyper-rolling. Neeko and Soraka receive boots to attack range, while Aatrox’s overall mana pool has decreased, allowing him to cast faster. 4-star units receive the most significant buffs, with some of Brand’s early power reworked into later game, Malphite receiving a 725 damage increase on his ability at max rank, and Yorick’s Maiden having 600 more health at max level.

A few other Teamfight Tactics champions saw minor changes, as did some items. Make sure to check out the full 9.24 patch notes for all the details.