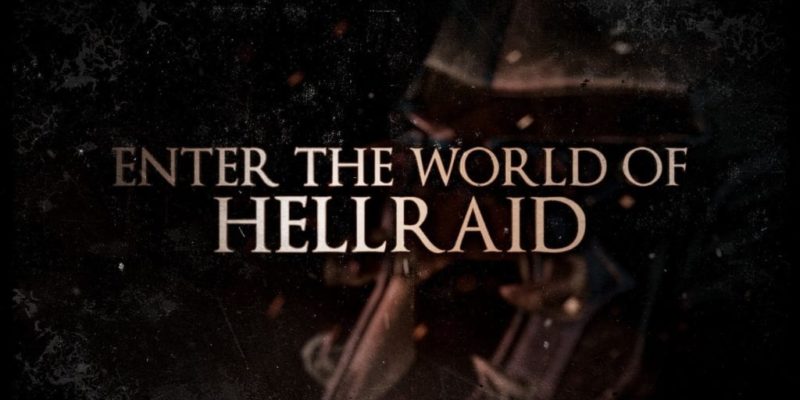 Techland has been busy with their co-op slasher Hellraid and revealed it’s now going to be even better.

The game will now see some new additions and improvements as Techland  move the game to Chrome Engine 6. This engine is the same one that’s being used in their zombie title Dying Light.

The game will come with three game modes, the Story Mode, a Mission Mode which they say will “put more focus on arcade-style fun of climbing up leaderboards”, and finally Arena Mode which offers survival gameplay by fending off hordes of enemy. These will all be available in 2-4 player co-op so it should be a blast.

The information also comes with news that the game will head to Steam Early Access this autumn so watch out for more news on that later this year. This does look really tasty and as a fan of the Hexen series I hope that the co-op experience is just as engrossing as Hexen was all those years ago.

Now on with some new screens and a trailer.

By Sam Robins10 mins ago
Hardware