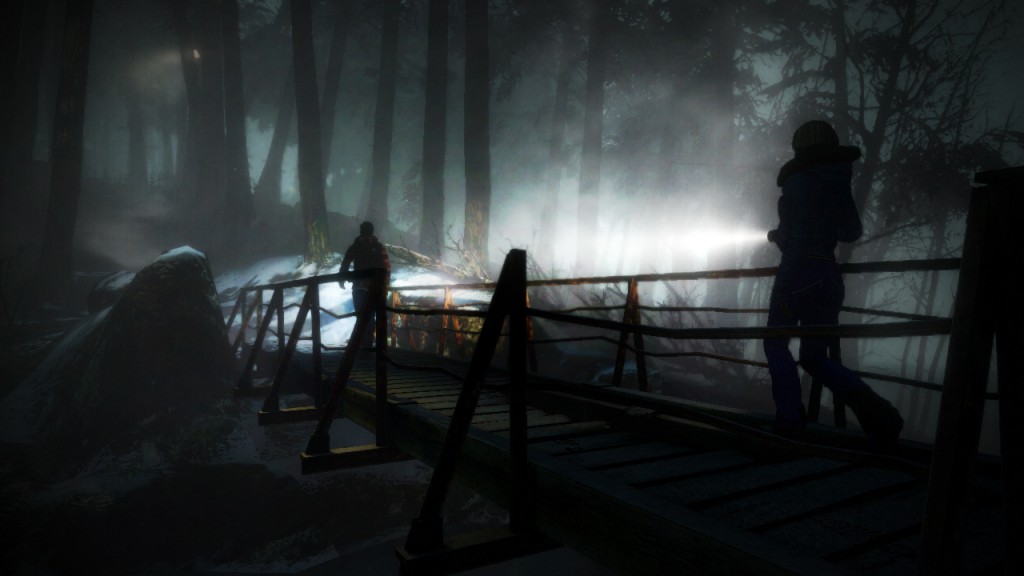 Supermassive’s Until Dawn is a newly announced title for the PlayStation Move which examines the question “will young couples ever stop visiting scary, dark cabins in the woods?” The answer, of course, is no. But perhaps it’ll be fun to go along for the ride once again.

“Inspired by classic movies in the genre, we expect that Until Dawn will draw you in with its characters, killer dialogue and shocking, twisted story,” say Supermassive, as the camera slowly pans around to reveal an axe-wielding maniac behind them.

Move-wise, you’ll be using the controller like a torch or to mimic in-game hand actions.