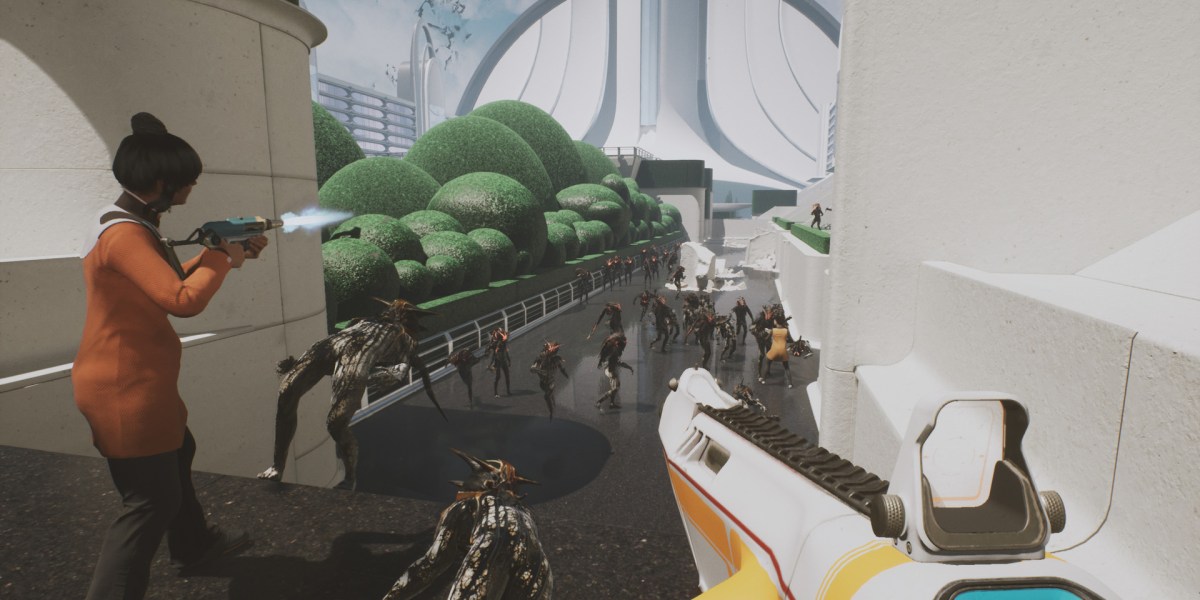 As with most online games with a cooperative component, The Anacrusis expects you to work well with your team. But, if you can’t find peeps to aid you, then you could try to go at it alone. Here’s our guide to help you with gameplay features such as solo with bots, crossplay, party codes, and the AFK mode toggle in The Anacrusis.

Queueing up, crossplay, and party codes

Currently, there are three episodes available in The Anacrusis (think of these as segments with several levels/maps). When you select Play Episode, matchmaking would start. Quickplay is also similar but it chooses a random session that’s ongoing. The process can take a while considering that only a select few people are able to try it at the moment. If matchmaking fails, then you’d simply end up soloing with bots (more on this in a while). Still, there might be more players once the general public can access the game.

Now, as for your party code in The Anacrusis, you should be able to see it on the right-hand side of the main menu. Keep in mind that The Anacrusis is expected to launch with crossplay support for Steam, the Epic Games Store, and the Xbox Game Pass. As such, party codes can be shared with people who aren’t on your friend list, as well as those who are playing on a different platform/unlinked storefront.

Note: You can open the Party Settings menu to allow friends to join immediately even without a party code. You may also hide your party code if you don’t want it to be visible in public (i.e., while streaming). 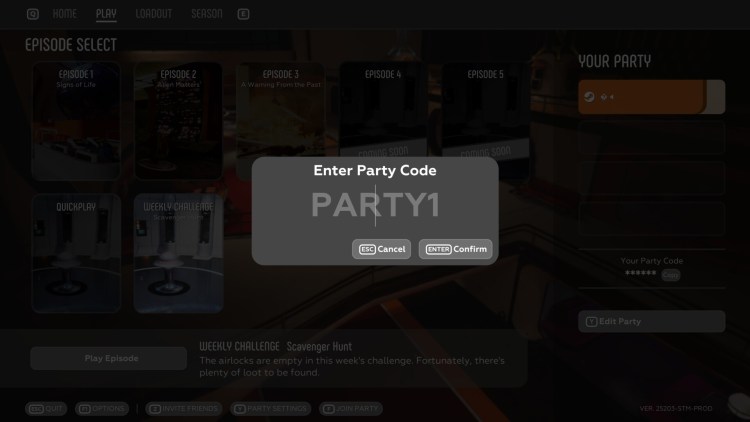 What about solo play with bots?

Other online co-op shooters/melee combat games like Left 4 Dead, Back 4 Blood, and Vermintide have AI-controlled teammates in case you can’t find anyone to buddy up with you. And, yes, solo play with bots is possible in The Anacrusis, too. Honestly, there are some positives, such as AI teammates being generous with healing items and quickly shooting down special alien types (i.e., they can find a Flasher without being blinded).

Unfortunately, the AI is also very clunky during the Early Access stage. Here are some examples: 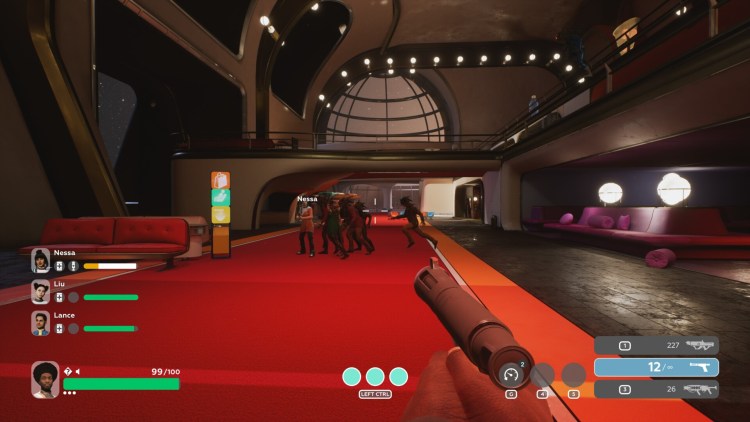 What is AFK mode?

Finally, it’s possible to toggle AFK mode when you select it when pressing the Escape key during a run. This can be done if you need to take a quick break (i.e., grab a snack, go to the bathroom, or take a phone call). Your character will move around and shoot mobs. However, if you’re playing solo, some events won’t be triggered since they’d require a human-controlled character to do that action. 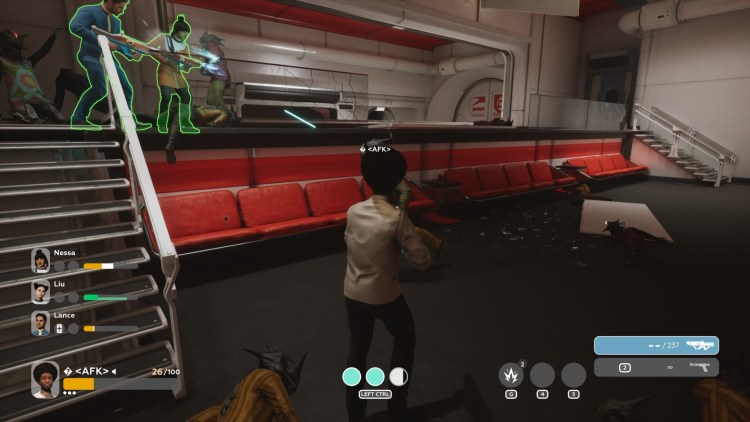 The Anacrusis survival guide — The Pulse, revives, and healing