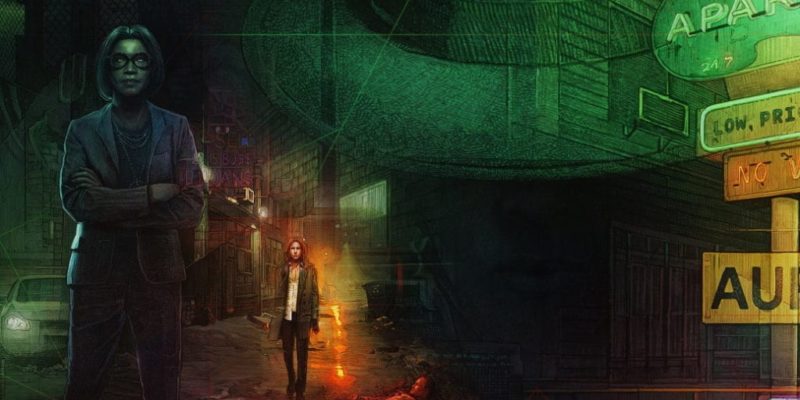 Come say hello to the Baron, who leads the third faction in Vampire: The Masquerade — Bloodlines 2. With this latest introduction, we are now two factions deep in the game, with two more on the horizon. The Baron joins previously revealed factions, the Pioneers and the Camarilla.

Though we have invited you to meet the Baron, from his description, it doesn’t sound like it will be a pleasant visit. “Nobody likes the Baron and his people,” writes the faction description at the official site. Yikes, not a great way to meet new faces. But apparently, despite the negativity, he may not be wanted, but he is surely needed. 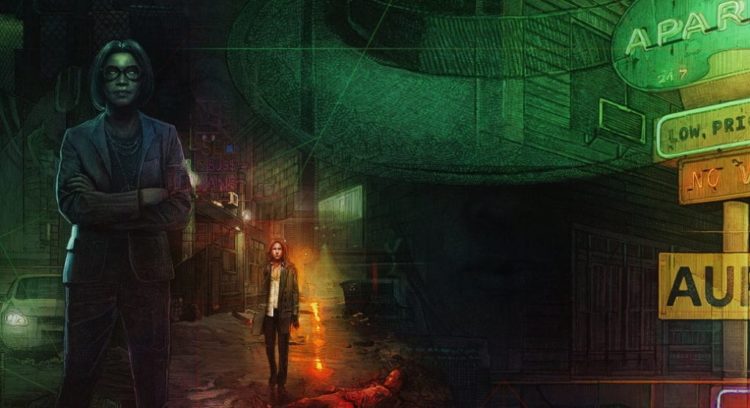 The Baron is who you go to if you need something done. But you will be in his debt.

The Baron and his crew are the ones who get their hands dirty. If you need something done “quietly and quickly,” you call the Baron. It sounds as if the Baron is the guy you need if you’re looking for a quick and dirty job during the course of the game. “No matter who you are, no matter what you did, no matter who you’re running from; the Baron has a job for you,” the description continues. Of course, it also sounds that performing work for the faction leader is a double-edged sword. You may need him for something, but it comes at a price.

The Baron runs a tight, criminal empire. In the faction description, he is like a king behind sturdy walls. However, he also knows that if his operation fails, it will go down in flames alongside him.

You’re in the game now son. Ever since the night you got bit. That’s just how it is now.
– Josephine, lieutenant of the Baron

Everything has a price

There are two remaining factions yet to be seen in Vampire: The Masquerade — Bloodlines 2. That will bring the total up to five. With these factions, as well as the six vampire clans, there are a lot of forces and a lot of vampires vying for power. Seattle will be a dangerous place to tread once the game launches for PC early next year. 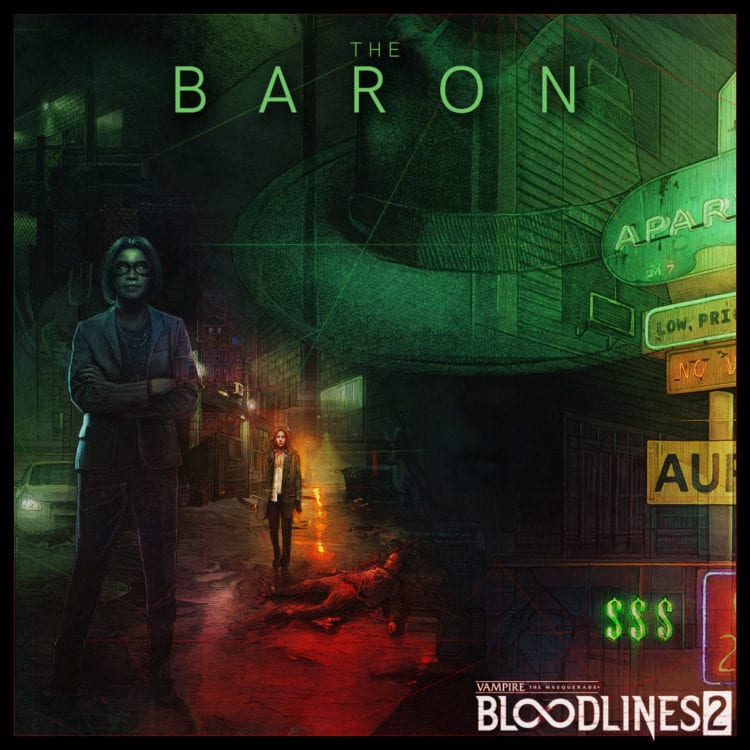 Contest: Build, explore, and battle with a Steam copy of Trailmakers