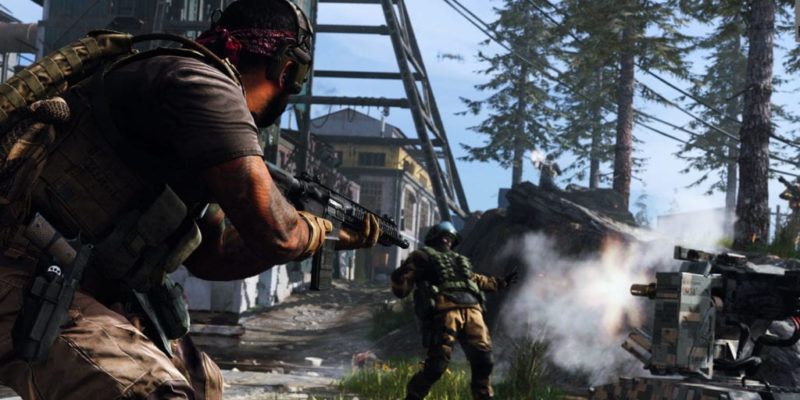 The Call of Duty: Modern Warfare beta has already seen some action on PlayStation 4. For everyone else, there’s still a chance to dive into the game’s beta test. On Sept. 19 – 20, there will be a closed beta for everyone who has preordered the game. And for everyone else out there, Sept. 20 – 23 will provide you an opportunity to play during the fully open beta. This also means that you can explore crossplay from your PC with others on the Xbox One and PlayStation 4.

Opt-in for the drop-in

There’s quite a bit to unpack from the recent news of crossplay coming to the multiplayer beta. So much, in fact, that Activision updated its blog to detail how to ensure that you are or are not playing with others on console.

For those wondering, the closed beta dates for PC, Xbox One, and PlayStation 4 starting on Sept. 19 will include crossplay and continue on into the weekend’s open beta. However, there are a few things you should know before jumping into the Call of Duty: Modern Warfare beta:

It seems like additional modes and maps will support crossplay in the future. Or at least that’s the promise at this time. In any case, Activision is doing away with timed exclusivity of most “Post-launch gameplay content, including new multiplayer maps, new multiplayer modes, special ops missions” for the PlayStation 4 version, which is surprising.