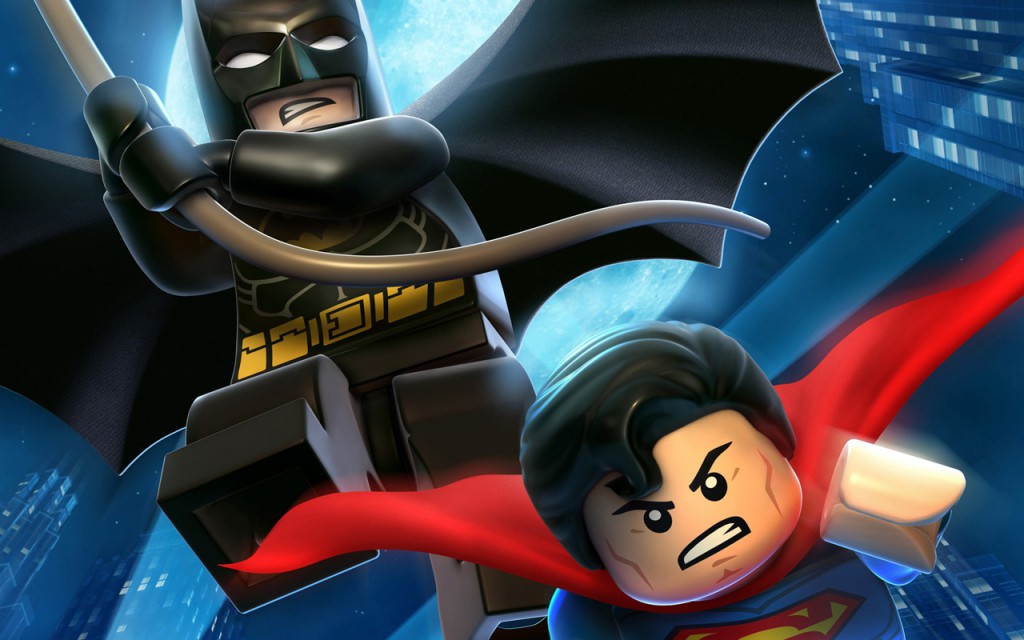 Lego Batman 2: DC Super Heroes is once again at the top of the UK chart. That makes it four consecutive weeks with the cuboid crime fighter at number one.

Sales for Lego Batman 2 dropped by 19 per cent from the following week, but that still wasn’t enough to help Sega’s lacklustre London 2012: The Official Video Game take top spot.

The biggest gainers of the week were Tom Clancy’s Ghost Recon: Future Soldier and Call of Duty: Modern Warfare 3. Both games recording a 41 per cent week-on-week rise thanks to in-store promotions and price slashes.

Last week’s only new retail release, Inversion, could only manage to enter at 50 in its first week. Our Inversion review is coming very soon.