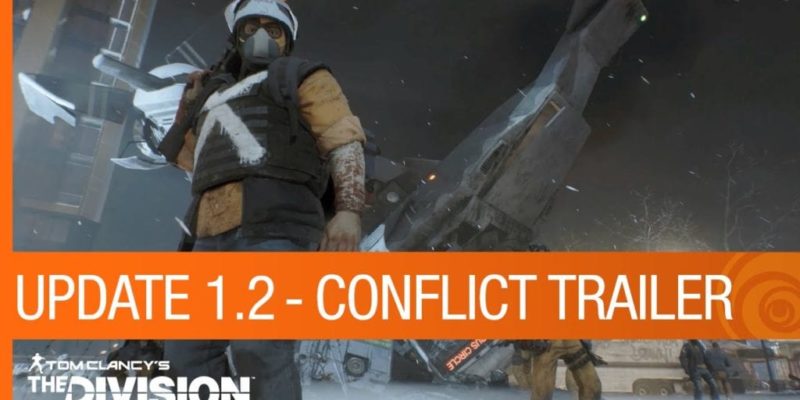 The next major update for The Division will be released on 24 May and a new trailer the upcoming content.

This second free update brings a new Incursion called Clear Sky, new gear sets, weapons, loot and a new Hijack feature for extractions where a player can cut the rope and steal the loot.

In a previous update from the team, they stated that this update will bring “significant improvements in how the loot system works” and will include “changes on quantity and quality of items received for all types of End-Game activities”.

What is Total War: Warhammer? Watch the new video