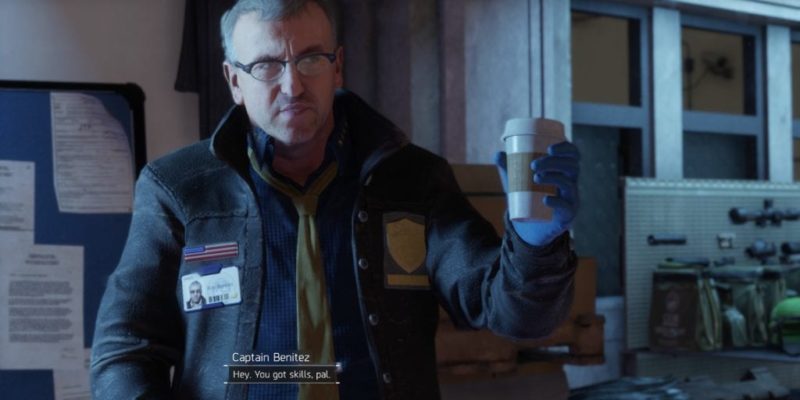 As previously announced by Ubisoft, the first free Incursion mission will be coming to The Division on 12 April. At the time of that announcement, there weren’t specific patch notes for the accompanying update. Now, however, there are.

The first Incursion, Falcon Lost, will add a new co-op-centric end game mission (based in a Last Man Battalion stronghold within an underground water-treatment facility), and a bundle of top quality loot as rewards.

These patch notes (replicated below) also outline how the upcoming trading function will work in The Division, indicate that there will be some new gear sets to find, and sets out some Dark Zone “global events” regarding supply drops.

There’s also word of some new, high-end weapons (an Assault Rifle and Submachine Gun, specifically) being added. A new Marksman Rifle will technically be added as well, but it’s stated that this won’t actually be available until update 1.2.

Anyway, you can read about all of that business in the notes, below.

By Matthew Loffhagen50 mins ago
News