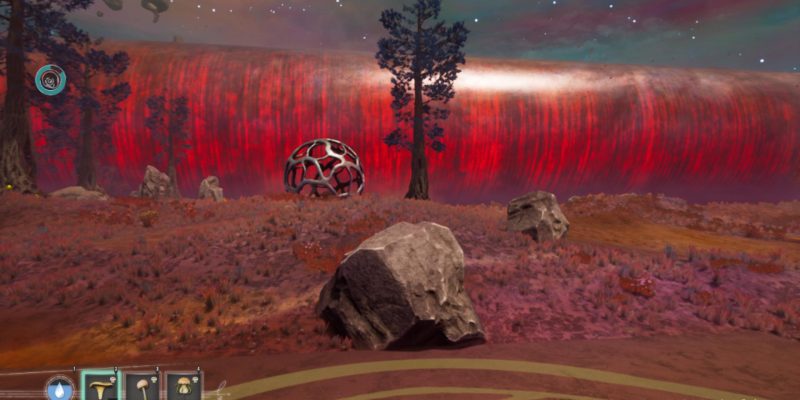 I thought we’d seen it all in terms of survival games. For me, I don’t care much for them. They can be a good time here and there, but a lot of them don’t have much imagination in my mind. That isn’t at all a problem in The Eternal Cylinder, which is packed with ideas. The game is set to release this year, and I got to put some time into it to see how it’s shaping up. I wasn’t sure what to expect, but the build I experienced was smooth, polished, and highly playable.

The Eternal Cylinder sees you controlling small creatures called Trebhums. By their lonesome, they can’t do much other than inhaling things with their trunks and shooting them back out. But they can also carry items and water within their bodies. You start out with just a single Trebhum, but you want as many as you can get — for reasons I didn’t expect. Suffice to say, this game has some fiendishly original concepts that I’ve never seen before. And that goes double for the sort of game it is. While, yes, it is a survival game, that label does an unremarkable job of describing The Eternal Cylinder.

One of the most compelling features on offer is the fact that a default Trebhum isn’t something you’ll often have in your party. There are certain items — found via gathering or collected from animals — that transform your creatures after ingestion. And, yes, more than one creature. You can have as many Trebhums in your group as your max party size allows. You’ll be able to get more to join you by either finding eggs in the world and incubating them, or by bribing an already existing creature into joining you by giving them minerals and items. 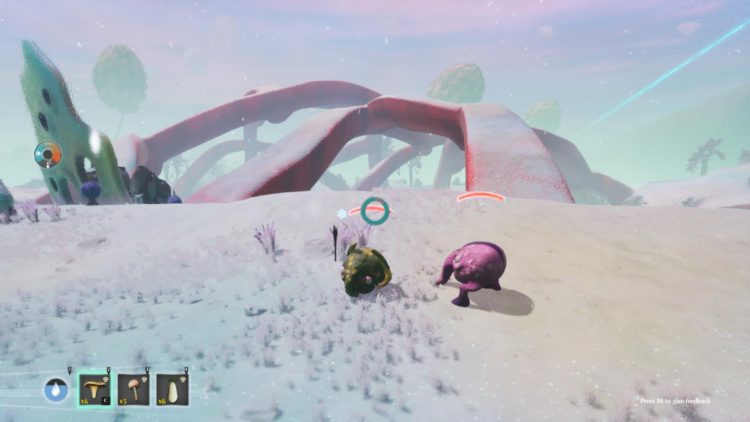 Any of The Eternal Cylinder‘s transformative items have a special icon on them to let you know that they’re extra useful. There’s a variety of these. You’ll be able to ingest items that mutate your critters and increase their storage capacity, give them extra jump height, or allow them to glow in the dark. Certain types of transformations stack, so it’s beneficial to keep an eye out and give your whole team multiple abilities each. You’ll need to be careful, though, as they can die. But you can save and load at any time, so there’s far less risk involved.

Even though the above seems like more than enough in the way of unique mechanics, The Eternal Cylinder has even more up its sleeve. Whenever you press forward into the game’s large world, you’ll need to touch the edge of a barrier that will cause the giant cylinder at your back to turn red and roll towards you, steamrolling everything in its path. You’ll have to have your Trebhums roll away to walk on a switch at the base of large devices that will temporarily stop the cylinder from moving. It’s nuts. There’s no time limit, however — you can explore as long as you want. You’ll need to find water for your Trebhums to keep their stamina up, as well as fill the group’s stomach meter in order to let any food they’ve eaten digest and converted to energy.

I’m looking forward to digging even deeper into The Eternal Cylinder, as it’s a fascinating game that I’m already quite taken with. If you’re at all interested in exploring an alien world as a group of small organisms that are clearly responsible for destroying every last thing in their path, this is a game well worth looking forward to. 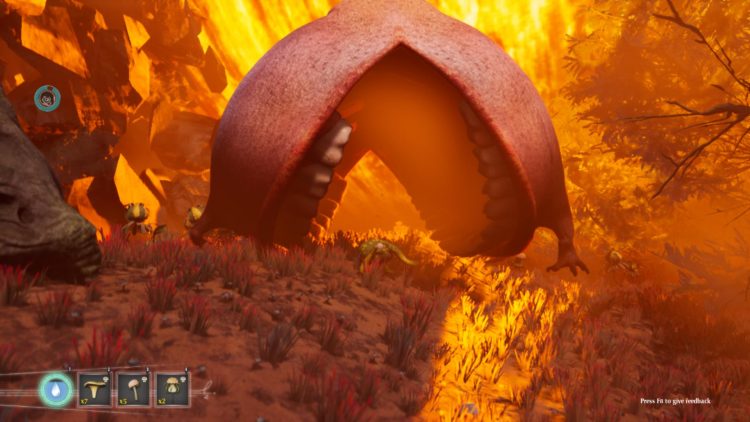