It’s been a busy GTA V week, what with its console release and all the analysing of files with PC gamers searching for further evidence of a PC version.

Leon Lien (the same chap who dug around the iFruit app) passed on some more information this afternoon showing further evidence of a PC version from the console files. Lots of strings of text to view which is not exactly exciting we know but it’s more evidence that work has been done on the PC.

With so much talk about the PC version, all kinds of stuff is coming out the woodwork including an individual who is claiming to be testing the PC build. We have to take this with an absolute pinch of salt despite the individual posting screenshots like the one below. He claims this was taken from a beta build of the PC version but his credentials have not been confirmed despite requests. We think this should be filed in the bollocks bin for now. 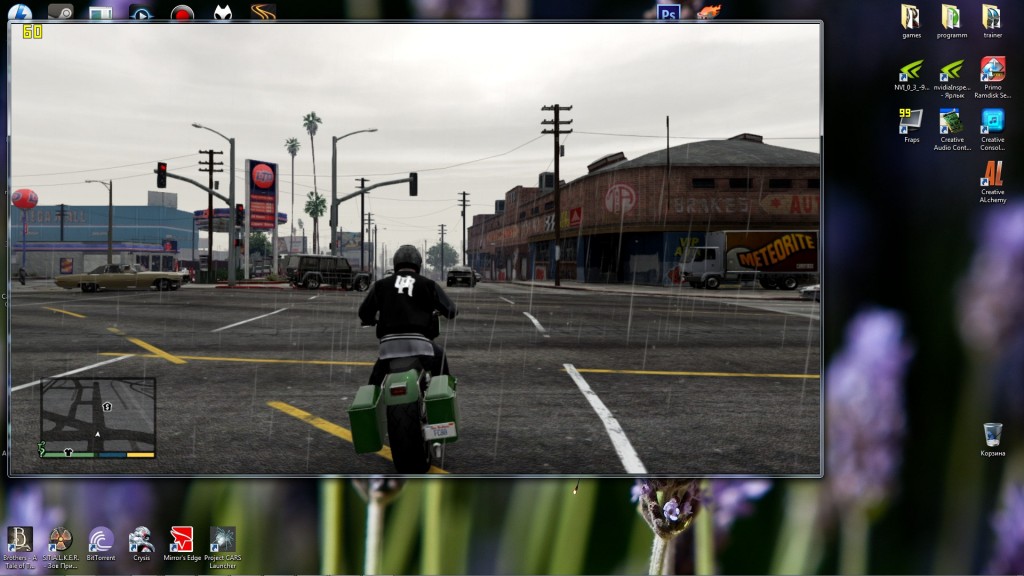 As more and more files are examined the evidence mounts, and if Rockstar are planning to release a PC version this year as some are suggesting, then they should just get on with announcing it. We doubt the PC version will happen this year so we’ll wait and see what Rockstar’s next move is.

Finally, let’s not forget Nvidia accidentally mentioning GTA V in the earnings call back in August. They made a sharp u-turn with that statement shortly after stating: “NVIDIA does not have information on any possible PC version release of Grand Theft Auto or its availability. We deeply regret the error.”

Update: Read Peter and Tim’s analysis in their new article Seriously though, how likely is GTA V on PC?