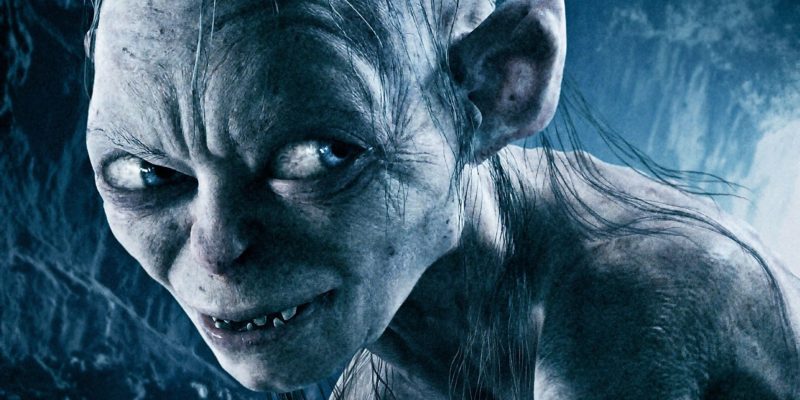 Twenty years after the movies introduced Lord of the Rings to a new generation of fans, the franchise is still going strong. There have been several video games since, like the Shadow of Mordor games, and a new series coming to Amazon. You may also recall something about a game called The Lord of the Rings: Gollum. It was revealed last year, but there has been little information since. However, in the latest edition of EDGE Magazine (thanks, wccftech), Daedalic Entertainment finally spoke up about the upcoming game.

The Lord of the Rings: Gollum will follow the titular character before the events of The Lord of the Rings. There is no word on whether it will take place before or after The Hobbit, and Gollum lived for a very long time with the aid of the One Ring. So there is a lot of room for storytelling freedom, regardless of when the game is set. But my money is on a post-Hobbit story, which gave Gollum incentive to leave the cave he had dwelled in for so long.

Gollum is described as a stealth adventure game. You’ll control Gollum, and it sounds like you can go down one of two character paths: Sméagol or Gollum. If you aren’t familiar with the story, they are dueling personalities that vie for control of the little guy. Each chapter will also have conflicts you need to resolve and a final decision point. It sounds like the choices might reflect Gollum’s personalities. If you choose violence or deceit, I imagine it might strengthen the Gollum side.

Gollum’s tendency to speak to himself will also come in handy. If you’re stuck or approaching a point in a level with different paths, then Gollum might speak up to let the player know. “We’re able to give players direct guidance about navigation because Gollum talks to himself all the time,” says Martin Wilkes, game designer at Daedalic. 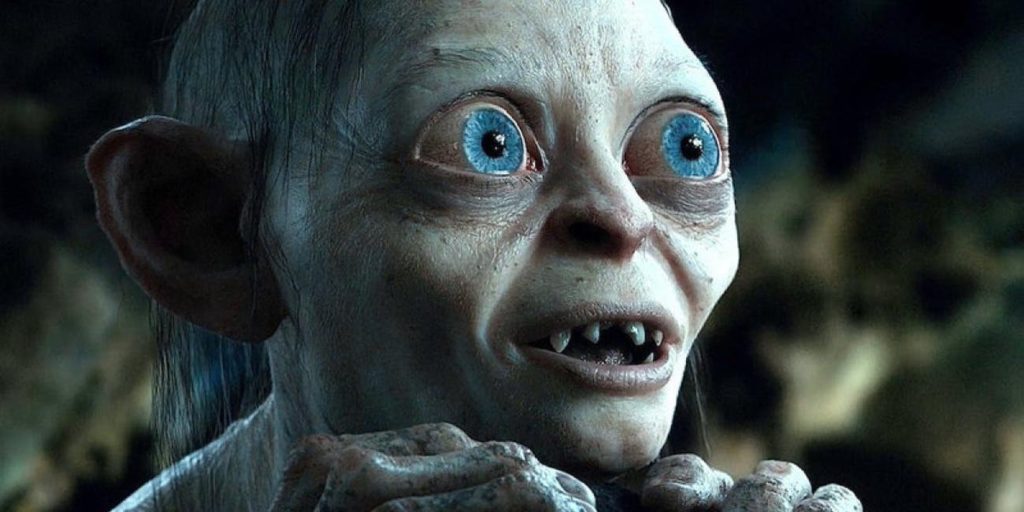 He may look a bit different

According to Kai Fiebig, senior producer at Daedalic Entertainment, you won’t be seeing the same Gollum from the movies. “[H]e doesn’t look like Andy Serkis,” says Fiebig. “It was very important to show a different set of emotions. We need somebody you could almost love, and on the other hand somebody you can really be afraid of. And at some points, trust me, you will fear him.”

It seems like a pretty brave move to deviate from Peter Jackson’s version of Gollum. He’s widely recognizable even 20 years after the fact. However, doing so means that Daedalic can create its own version that aligns with its vision of Gollum.

Also, the Nazgûl /Ringwraiths will make an appearance. But they are the “less cool” ones, according to art director Mathias Fischer. I’m not entirely sure what that means, but I guess we will find out soon.

Corsair and Elgato reveal gear for content creators at CES 2020