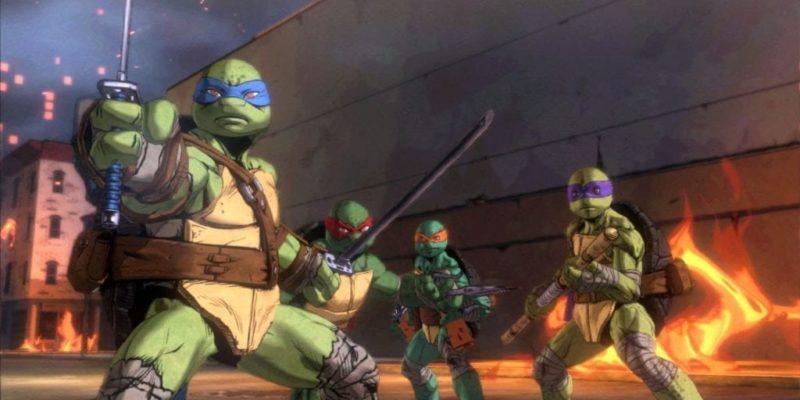 Activision and Platinum Games have joined their forces in order to release one of the most anticipated games of this year, TMNT: Mutants in Manhattan. The game will launch on May 24 on PC, PlayStation 4, PlayStation 3, Xbox One and Xbox 360.

The official launch trailer has been also released and it will definitely spice up things a little bit. The title looks pretty cool on the video footage and the fact that Tom Waltz has written the script for the game makes things even more interesting for comic book and cartoon fans.

You can take a look at TMNT: Mutants in Manhattan launch trailer below.