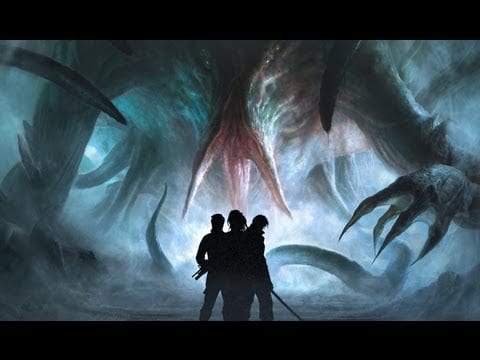 Some big new this morning as Funcom announces that the Secret World has gone free to play following the amusing video from Joel Bylos a couple of days ago. At the time we weren’t sure if it would be a temporary free period and the announcement today is fantastic news for MMO gamers.

When it was released earlier this year, the MMO did not perform quite as well as expected at retail. The fact that it didn’t sell in the millions was a shame and undeserved. TSW is a cracking MMO, and now it’s completely free once you have purchased the game with no monthly subs, with any luck more players will give the game a try.

“With this recent change there is no reason not to join and take part in ‘The Secret World’,” says Game Director Joel Bylos. “Most players end up having a ton of fun once they delve into the myths and legends of ‘The Secret World’, and we believe the game has the potential to be even more successful without the subscription entry barrier. It is an ambitious and very exciting move for us!”

The team working on the game have been releasing new content continuously since launch, not something many MMO developers have done post-release in a short space of time. You will have to pay for DLC story content, but if you’re that into the game, it’s a small price to pay if you don’t take out one of the “membership” schemes. Now with subscription barrier gone, you should check it out.

Check the full FAQ for all the options and features.

RaiderZ gets ready for Christmas events