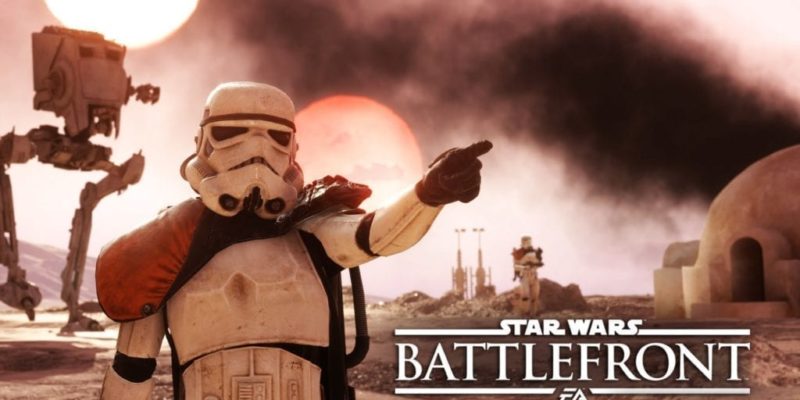 The Star Wars: Battlefront Open Beta allowed gamers across all platforms to participate in the multiplayer experience. I for one played on both the PC and Xbox One. It was great to see a comparison between both platforms, especially with the mouse/keyboard combination taking precedent over the Xbox One controller. There were mixed feelings in regards to what the final product will actually look like, map size, and plenty of other variables out there.
In the meantime, EA and DICE have released a trailer to encompass all that may be included in that final release.

Star Wars: Battlefront is slated for release on PC, Xbox One and PlayStation 4 on November 17, 2015. What were your thoughts on the Open Beta? What did you feel was lacking? Are you excited for the games final release?