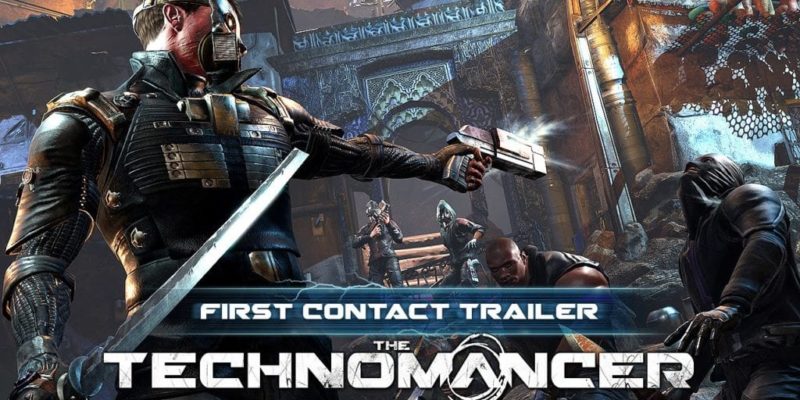 A new trailer for The Technomancer, titled “First Contact”, offers an overview of the various gameplay systems in the Mars-based RPG.

The two minutes of narrated gameplay footage go over how the combat works, how you’ll level up your abilities, how crafting will get you better equipment, and how to romance your companions. Well, sort of.

The combat is probably the most interesting bit, split as it is across three trees. The Warrior stance uses a staff and focuses on mobility and long-ranged melee strikes to hit multiple enemies; the Protection stance offers a mace and shield and lets you parry, block, and bludgeon your way to victory; and the Rogue stance – which isn’t shown in this trailer – uses a knife and a gun, and focuses on dodging, rolling, and using your gun for crowd control. And, since you’re a Technomancer, each of these can be imbued with bio-electric Technomancer-y powers.

The Technomancer is being developed by Spiders Studio and is due out in early 2016.

The Escapists tries out Bondage next week 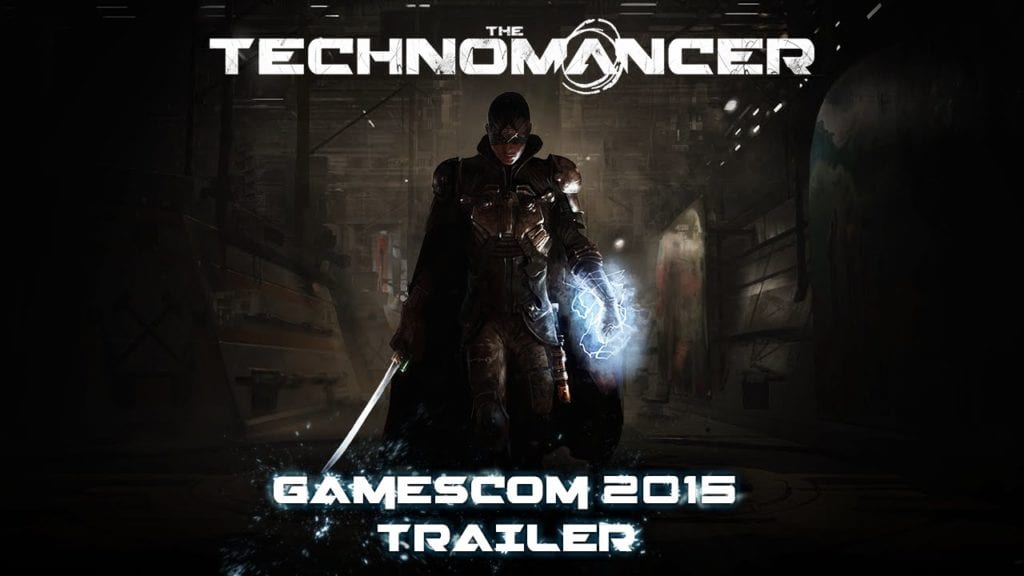 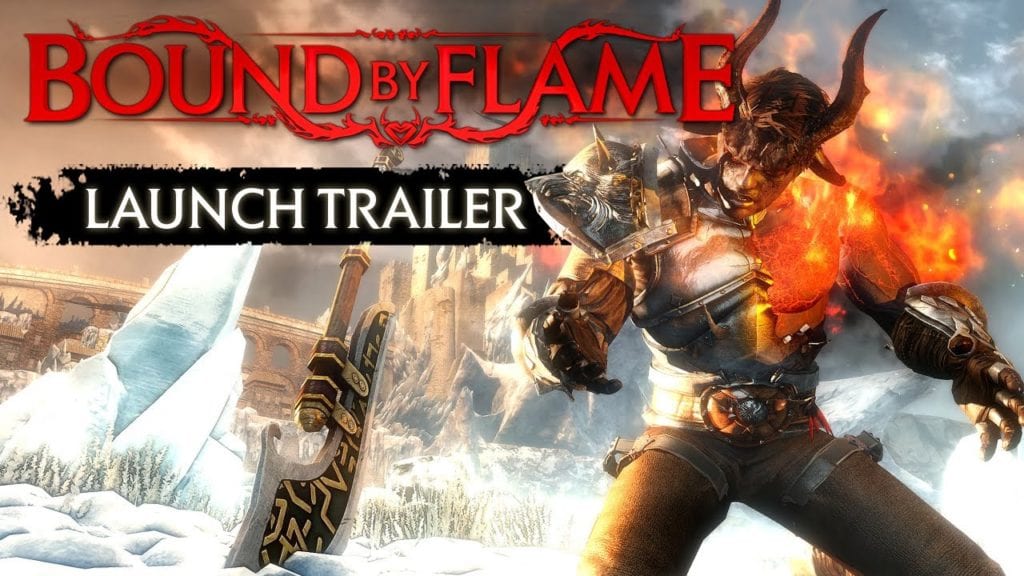 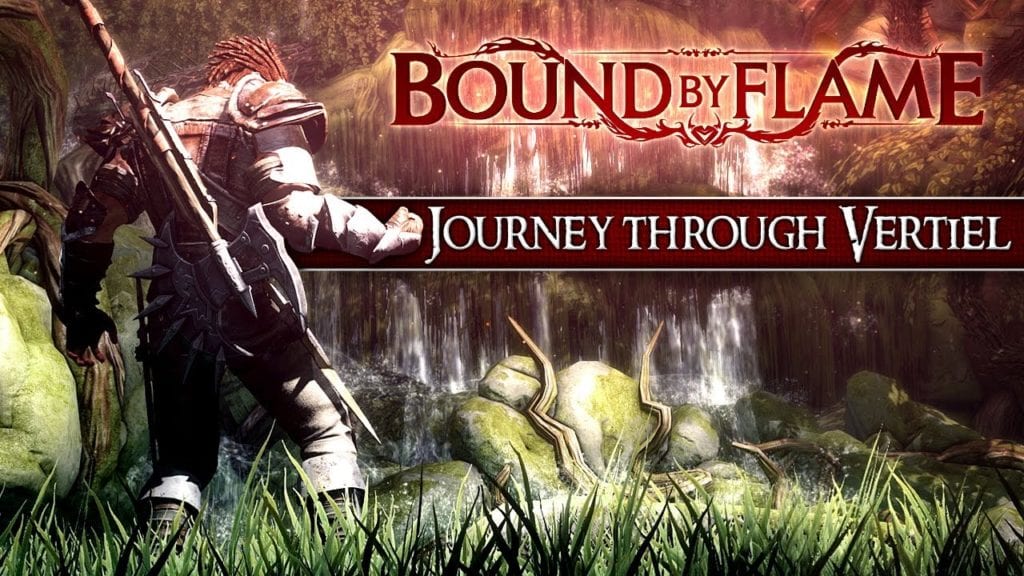 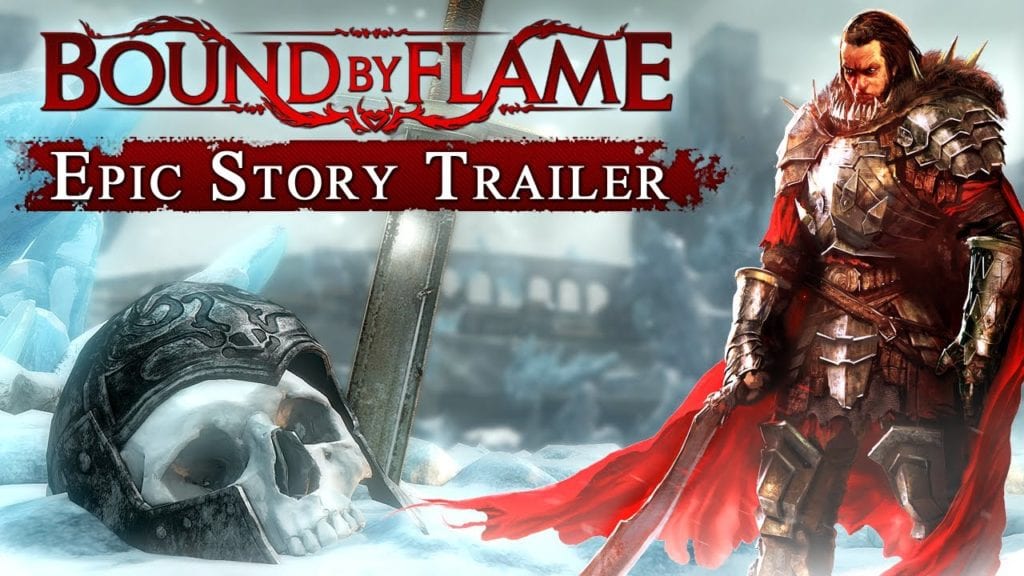 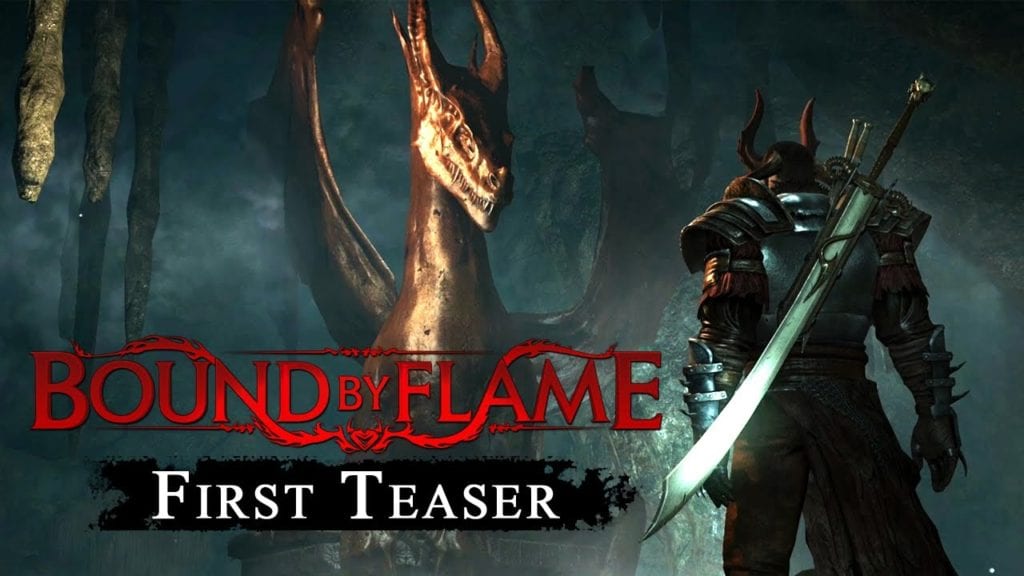 Fired up: Bound by Flame gets combat teaser