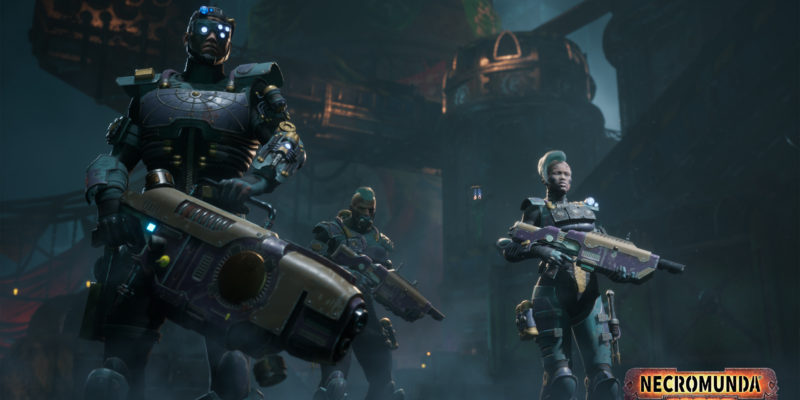 On December 14, Necromunda: Underhive Wars will receive its first DLC, which will add the Van Saar Gang to the ongoing battle in the Underhive. The Van Saar Gang is the fourth gang to join the tactical, turn-based, strategy RPG. These hooligans pride themselves on their technological superiority.

If you’re unfamiliar with Necromunda: Underhive Wars, it is based on a tabletop game from the Warhammer 40K universe. In the campaign, three gangs battle among themselves as they hunt for lost artifacts known as Archeotech in the depths of a city.

Your goal is to take charge of one of the gangs and get rich by finding and selling these artifacts. Easier said than done because they’re worth a lot and every thug in town wants a piece. With the addition of the Necromunda: Underhive Wars DLC and the Van Saar Gang, the fight gets even more competitive. 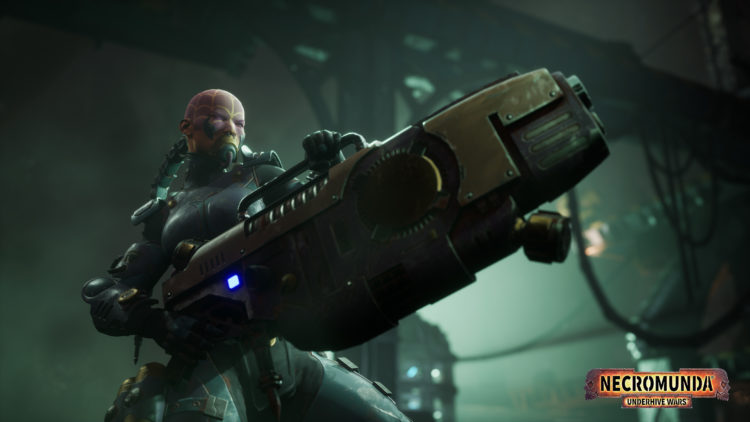 New thugs on the block

The Van Saar Gang enforce their might through advanced technology. It gives them unique skills, as well as a hi-tech look. Van Saars wear iconic armor and specialize in ranged combat. Gang members are able to trade their movement capabilities for increased firepower.

The Van Saars make use of laser fire, improvised explosives, bolt ammo, and automatic turrets as they mindlessly blast their enemies to oblivion. Keeping them at arm’s length (or gun’s range) isn’t going to go well for you. 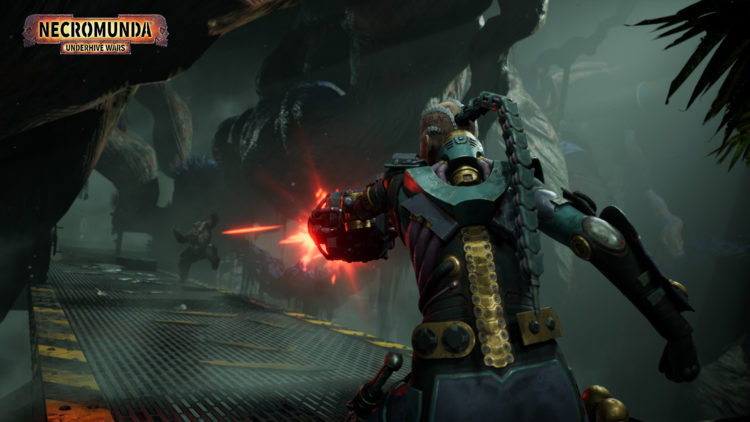 As with the other vicious gangs in Necromunda: Underhive Wars, the Van Saars offer you a range of customization options — cosmetic and gameplay. You can recruit, customize, and develop your fighters in new and excitingly violent ways.

The first Necromunda: Underhive Wars DLC is the culmination of several months of updates and improvements based on community feedback. Plus, publisher Focus Home Interactive says that there is more content to follow.