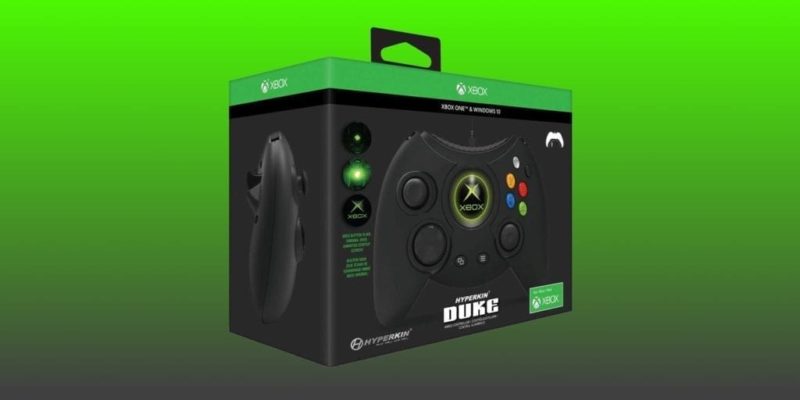 In 2001, Microsoft launched the original Xbox. Alongside it was the standout controller nicknamed by Microsoft fans as the ‘Duke’. This controller was mostly known for its abnormally large size, dwarfing the size of the average controller. Microsoft later shrunk the design and created the ‘Xbox S’ controller, and that design eventually became the backbone for the DNA behind the designs of today’s Xbox 360 and Xbox One controller. Despite the smaller, sleeker ‘S’ design being far better received by players, the Duke did garner a following of its own. Now, the big boy is back. 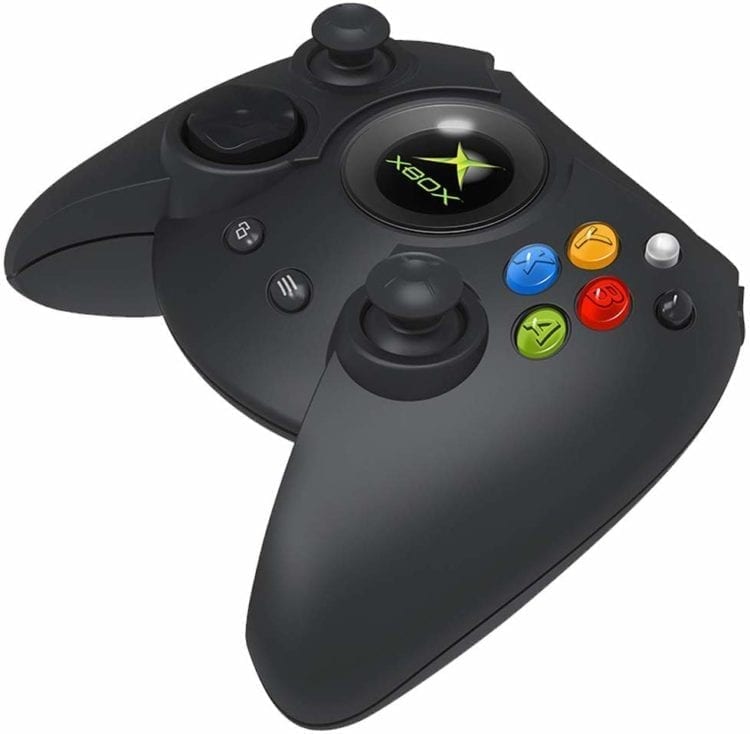 Microsoft and Hyperkin teamed up to revitalize the Duke controller for modern players, whether they’re playing on Windows 10 or Xbox One. The ‘New Duke’ features the same ginormous design as the original, with the only real difference being that the big classic Xbox emblem in the middle has actually been replaced by a screen which plays the classic OG Xbox start-up sound and animation when the controller is plugged in. It also acts as an ‘Xbox’ button, similar to the one on the 360 and Xbox One controllers. New ‘Option’ and ‘View’ buttons adopted from the Xbox One controller have also been added to ensure that you’ll have all the buttons necessary for full compatibility with modern titles. Another modern addition is a 3.5 mm headphone jack at the bottom, so you can use a headset directly from the controller itself.

The New Duke controller has now officially launched in North America, and it looks like the big controller is also carrying a big price tag. If you want to pick one up, it’s going to set you back a whopping $78.99. Considering that this is a wired-only controller with no real special features, that price-tag does seem a tad much. For comparison, a regular Xbox One controller can be obtained for just $46. But, unlike the Duke, it doesn’t really have any ‘nostalgia factor’.

Hitman 2 Teases ‘Tools Of The Trade’ In New Video