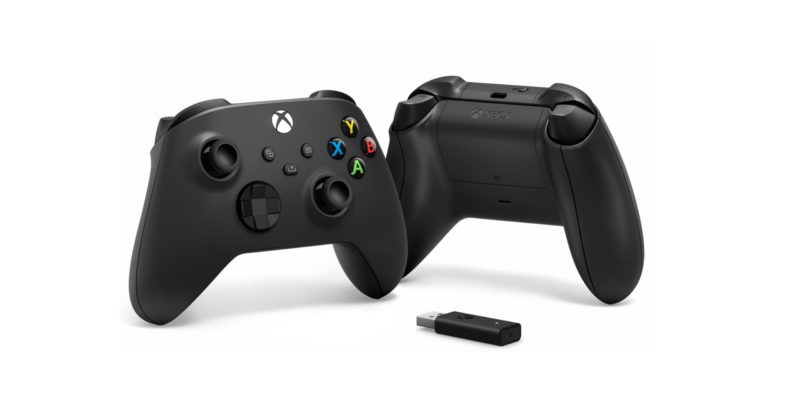 These past few weeks have left me with a bit of fear of missing out (or FOMO). While the majority of my gaming is done on PC, I usually do end up getting at least Microsoft’s console offering. This year, though, I didn’t end up purchasing either of the new Xbox Series S or X. This was mostly due to holding out for the new line of AMD GPUs (and we all know how that went). With my hopes of experiencing next-gen graphics looking slim, I figured the least I could do was to pick up the new wireless Xbox controller and USB adapter. I did have the previous generation Xbox One wireless controller adapter and controller, which worked most of the time. I say that due to the issue of having to re-sync the controller often even though it was just powered down after use.

One thing that was never really an issue, though, was the computer identifying that the adapter was inserted in a USB port. The notification would pop up, install if needed, and that was it. However, I was surprised – and a little panicked – to find that the first time I plugged in the new Xbox wireless controller adapter to my PC, nothing happened.

As I began to search the internet for my solution, I came to find out that there wasn’t a simple fix to the problem. Rather, there were a number of different things to try in order to get that small white light on the wireless controller adapter to start working and sync with my controller. With my Xbox wireless controller and adapter now working, here are a few things you might try to get all synced up. 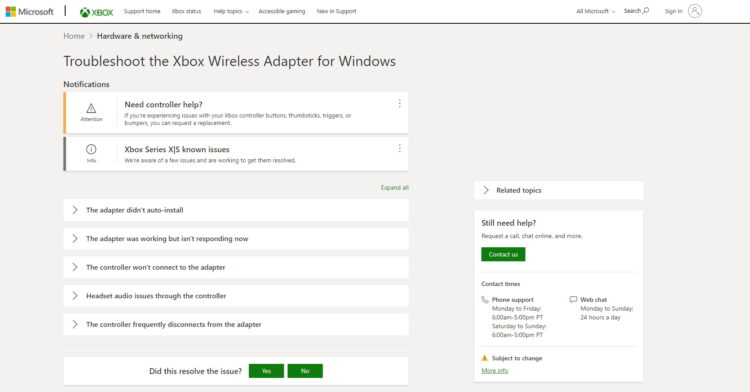 Tip 1: Download and install the Xbox Accessories App in the Microsoft Store

As an avid PC and Xbox gamer, I already had the Xbox PC App downloaded on my PC. This brings up a familiar Xbox-styled dashboard and often helps with new Xbox accessories. However, with the introduction of the new line of accessories and consoles, you’ll need to download the additional Xbox Accessories App.

This didn’t immediately fix my issue, but I was able to plug in a USB-C cord to the controller and connect it to my PC. As a side note, your controller does not include a USB-C dongle with it. Instead, it has a USB cord with a male and female end. This wasn’t the solution I was looking for, however, it did alleviate my worry that it was a controller hardware issue. It even updated the firmware to the latest version.

Depending on your philosophy of Windows Updates, you might already have these set to automatic. However, there is still one area where you might have missed one of Microsoft’s additional updates. These are optional updates that you can install manually. You can find them under your Windows Update tab if you’re running Windows 10. Low and behold, I did have an inactive update for the controller driver here from May 2020. There are even options in this update to customize an Xbox Elite on PC. 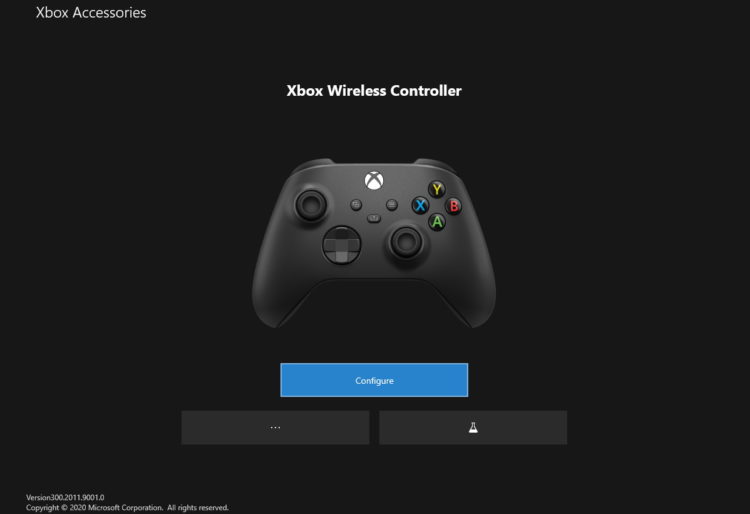 After manually installing the update, my controller was updated and responsive when wired through USB-C. However, when I connected the USB receiver that the controller was bundled with, there was still no power. My PC still wasn’t automatically recognizing it when connected despite the firmware update. The last tip I found was to find the driver and remove it.

Locating the driver is reasonably easy. To quickly jump to the settings needed, just type “Device Manager” into your Windows search bar and open it. Under “Network Adapters,” click the drop-down and find the “Xbox Wireless Adapter for Windows.” Right-click and navigate to the properties tab. From here, you’ll choose the driver tab and uninstall the dongle. You can then physically remove it from its USB port and restart your PC.

Once your PC is restarted, you can then re-insert the USB receiver and it should install. I had to repeat this step twice before the pinhole size white dot started blinking on the wireless receiver and it started to install. My controller is now working without error and I’m enjoying the snappy d-pad clicks and dimpled grips on the new Xbox wireless controller.