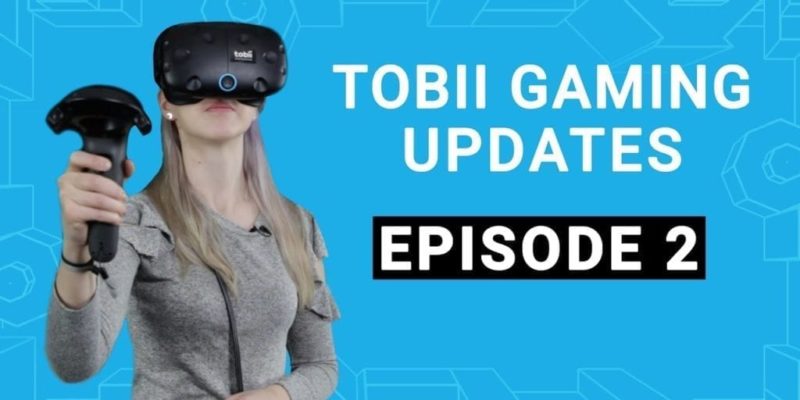 Gaming in 2017 has been greatly enhanced thanks to the advancement of technology. Not only is hardware becoming more powerful, but new devices are being released which seek to boost the immersion factor. Two of these technologies have formally come together with that very goal in mind: virtual reality and eye-tracking.

Tobii, a company which is well-known for its eye-tracking technology has teamed up with HTC to implement the functionality into the Vive. A new development kit was recently revealed which features a ‘business edition’ HTC Vive armed with Tobii VR4—a module designed for HMDs. The dev-kit also comes with a Tobii SDK and example applications for testing and showcasing eye-tracking features.

The President of Tobii Tech, Oscar Werner, had this to say about the project:

“Our existing demonstrations have resulted in a strong demand for a VR development kit with Tobii eye tracking. Eye tracking is the next natural step for VR, and with this offering we are extending our commitment to the VR developer community to help provide the best experience possible for the end user while unleashing developer creativity.”

It will be interesting to see how far Tobii’s technology will take the HTC Vive. VR is still incredibly young, so there’s definitely room to grow. For now, this project will stick with the development side of things; there are currently now plans to add it to the consumer models of the HTC Vive.

This recent video from Tobii explains how the eye-tracking works along with VR: