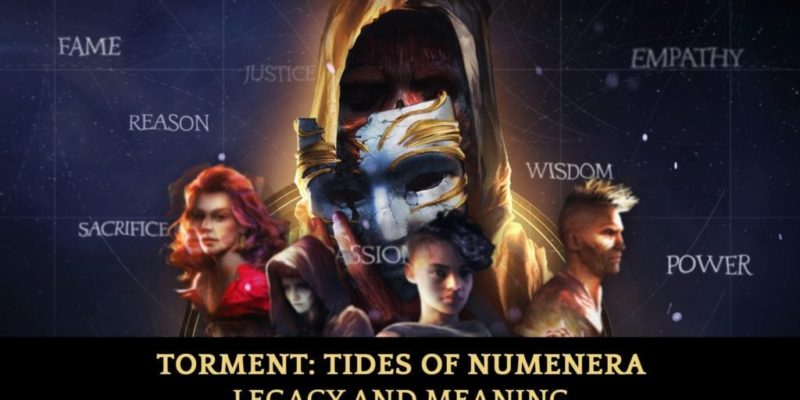 A new trailer for Torment: Tides of Numenera is largely aimed at those who aren’t so familiar with the Torment lineage. That’s fair enough really, the people who Kickstarted the game probably don’t need convincing of its charms.

In this ‘Legacy and Meaning’ video, there’s a bit of a reminder of how great Planescape: Torment was, followed by the case for this spiritual follow-up having the chops to be a worthy successor. You’ll hear about Monte Cook’s Numenera system, the colour-based philosophy-of-action idea, and a bit about the world at large.

If you’re following the game closely, this won’t be especially new stuff; but if you’ve not heard of Torment, or are just curious about this isometric RPG, then it’s not a bad introduction.

DOOM gets Deathmatch and Private Matches this month