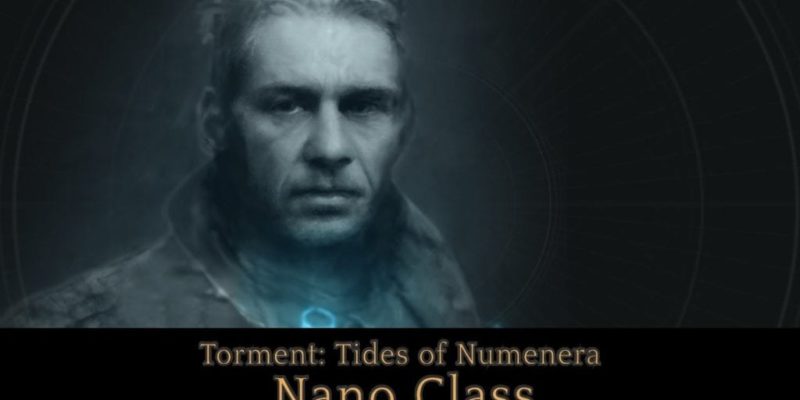 Techland has released a new video for InXile’s RPG Torment: Tides of Numenera showing the Nano character class who are the game’s sorcerers with.

By tapping into an ancient advanced technology called Numenera, these chaps can alter reality, read the minds of their enemies, unleash ranged attacks, and “warp” around.

Torment: Tides of Numenera is due for release next year so expect more of these trailers to hit in the weeks ahead.

By Elise Nelson33 mins ago
News