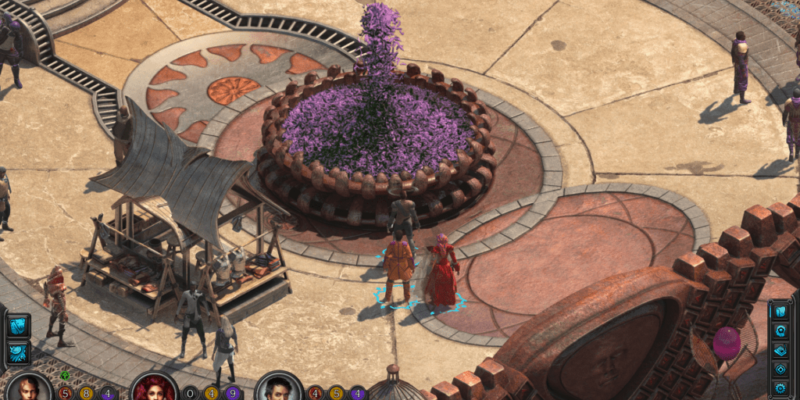 Version 1.02 of Torment: Tides of Numenera takes a balance pass over some of the ‘Crisis’ combat events, which should in turn make some of those events proceed more smoothly. A bug involving looping sound effects (one I’m pretty sure I fell afoul of during my review) should now be fixed too.

As well as the release of this patch, inXile have announced that Torment will be getting a new character (one previously included in the Kickstarter campaign but cut before release): Oom. They will also be adding “the Voluminous Codex, an expanded encyclopedia covering game world information, lore, and characters” (another aspect that was promised but didn’t make it to initial release). All of this will be coming in a free, future update.

Here are the main changes in Patch 1.02. Head to the patch announcement for the exhaustive, full notes (but beware of spoilers in those).

By Kurt Perry53 mins ago
News