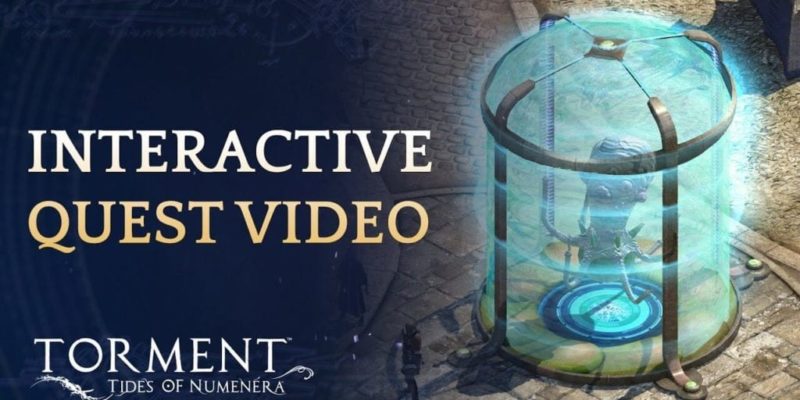 Play along with an early side-quest in Torment: Tides of Numenera, with the help of this newly released interactive trailer for the game. Your dilemma in this video is whether to aid a captured Nychthemeron, kill it for study at the behest of someone else, or try to find one of the other solutions to the problem.

There are seven outcomes in all, demonstrating the choices and outcomes that’ll be present throughout Torment. At the conclusion of your decisions, the video also gives you an idea how this would have altered your alignment in the game.

Torment: Tides of Numenera will be released on PC on 28 February. Here’s the video (which may not work so well on mobile devices, so be warned of that).

By Logan Broadley14 hours ago0
News

By Greg Bargas14 hours ago0
Hardware 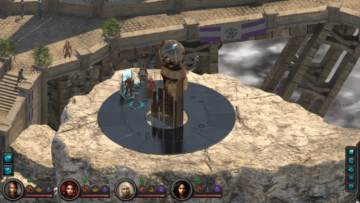